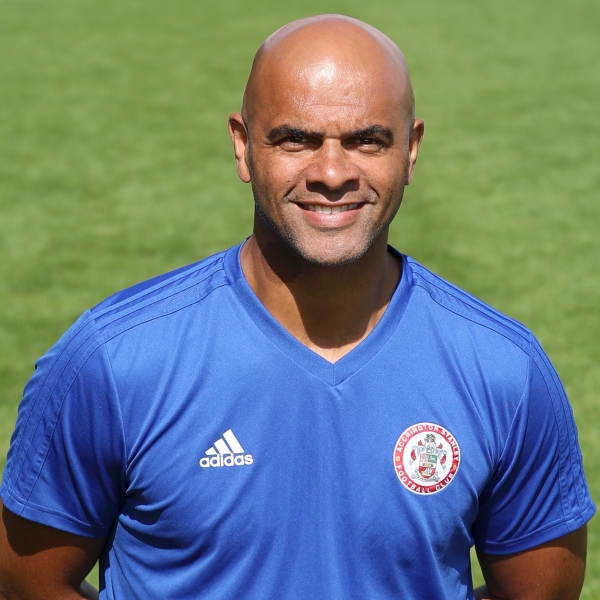 Tony Warner rejoined the Reds as goalkeeping coach in summer 2018 following the departure of Billy Stewart.

Warner, who was at Stanley in 2015 but didn’t make an appearance, has played at Fulham and been at Liverpool and Hull as well as playing in Scotland and in the EFL. He has also played and coached in Australia, Malta and India.

He was on the bench for their opening League One game at home to Gillingham, aged 44.