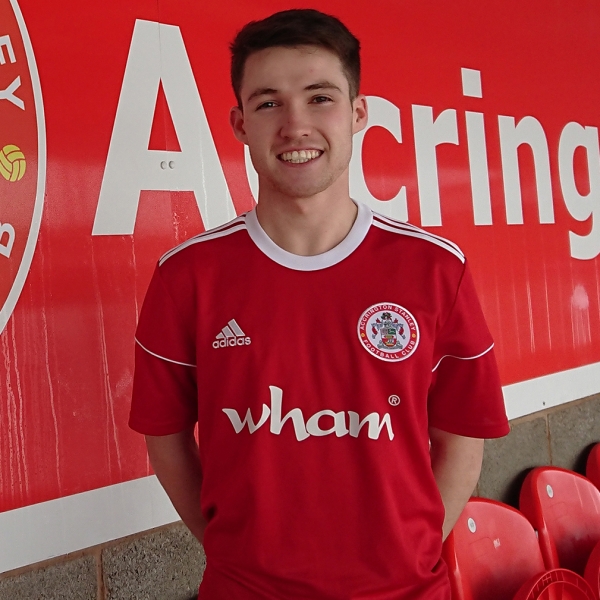 Forward Paul Smyth has signed for Accrington Stanley until the end of the season on loan from Championship side QPR.

The 21-year-old grew up in Belfast and came through the ranks at NIFL Premiership side Linfield, from U12 level.

He was spotted by Northern Ireland U21 analyst Andrew Belk and signed for QPR aged 19.

Smyth, who has played for the Northern Ireland senior side, made 14 appearances for Ian Holloway’s QPR last season, scoring two goals. He has made two appearances this season under Steve McClaren.

Home and away sponsored by Colin Ireland and Richard McIntyre