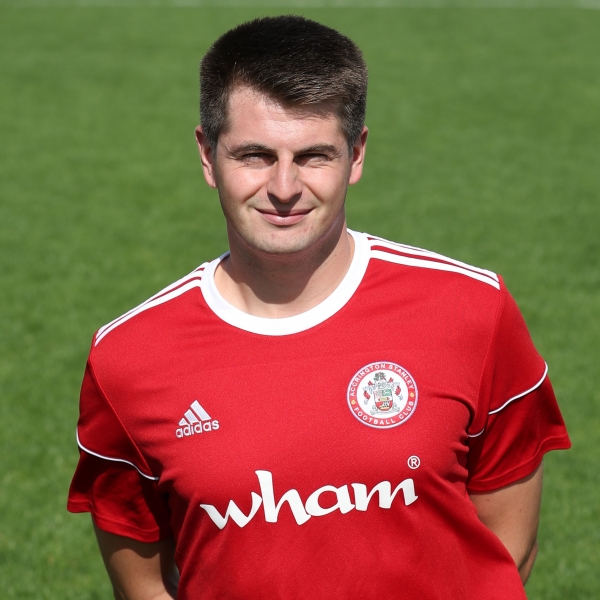 Liam Nolan joined Stanley from non-league Southport in the summer 2017, signing a one-year contract with the option of a further year.

The former Northern Ireland U21 international spent two years at Crewe’ Alexandra’s academy, before going on to make 28 appearances for the Railwaymen.