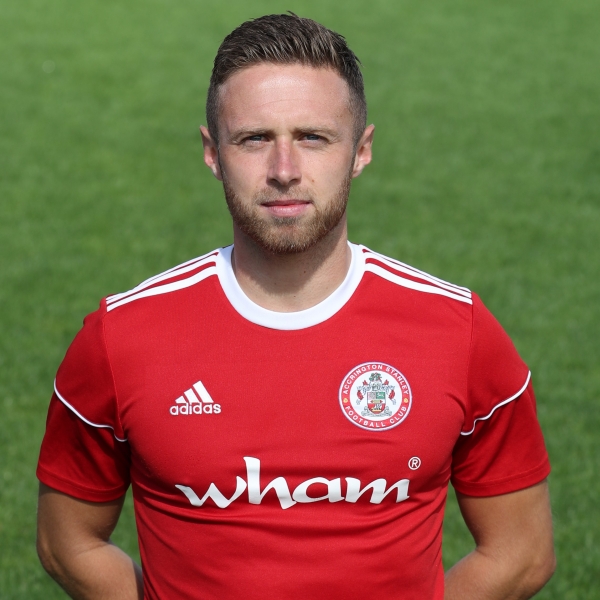 Jordan Clark started his career at home town club Barnsley, before moving to Shrewsbury in 2014.

The attacking midfielder scored three goals in his first season at New Meadow as the Shrews were promoted from League Two.

Clark joined Stanley in the first week of the 2016/17 summer transfer window, making 50 appearances for the club in all competitions.

Away shirt Sponsored by Aaron Osbourne