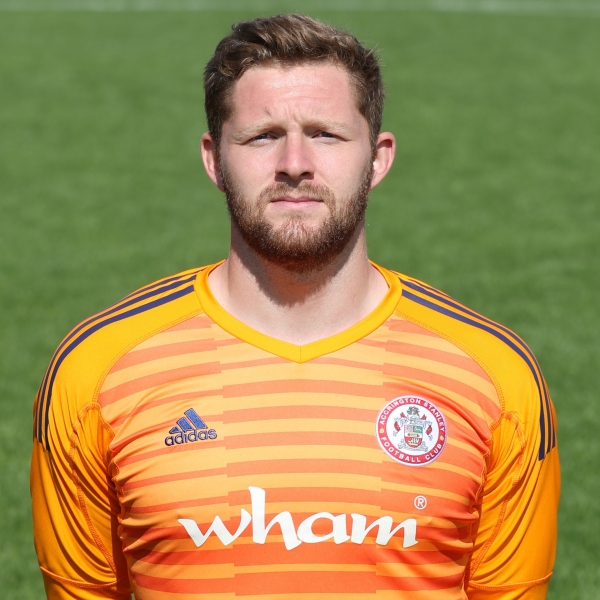 The 24-year-old goalkeeper caught the eye of the Stanley management team with two outstanding performances against the Reds in the FA Cup First Round.

Following an impressive performance in the original tie that ended 0-0, Maxted saved two penalties from Billy Kee and Scott Brown as the non-league side knocked Stanley out of the Cup in the replay.

He made his Football League debut with Stanley on 2 April 2018, keeping a clean sheet in a 1–0 home win against Notts County.