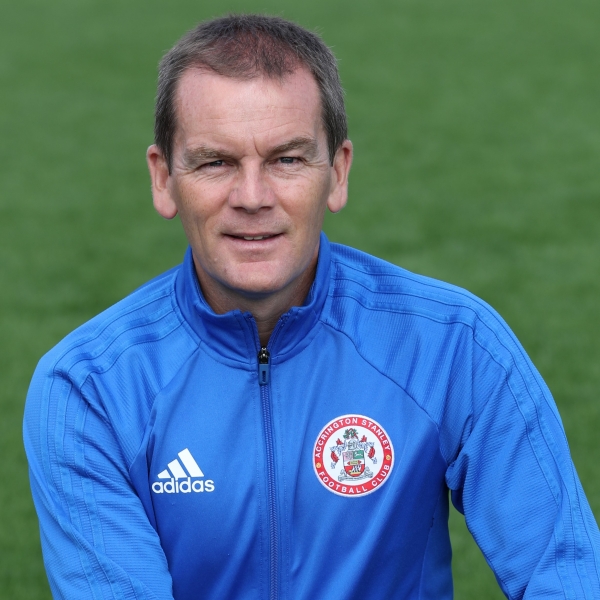 Liverpool-born defender John Doolan played for Stanley in the 1999/00 season, captaining the side to the UniBond First Division title.

He also had a four-year spell in league football with Wigan Athletic between 1992-1996.

In 2013, Doolan moved to Hibernian to work as a first team coach under Alan Stubbs, the pair guided the club to a famous Scottish Cup final victory in 2016.

The duo then moved to take over at Championship-outfit Rotherham United, but left the club after just 13 games.

The 49-year-old was appointed Stanley first team coach in June 2017, bringing a wealth of experience to work alongside John Coleman and Jimmy Bell.