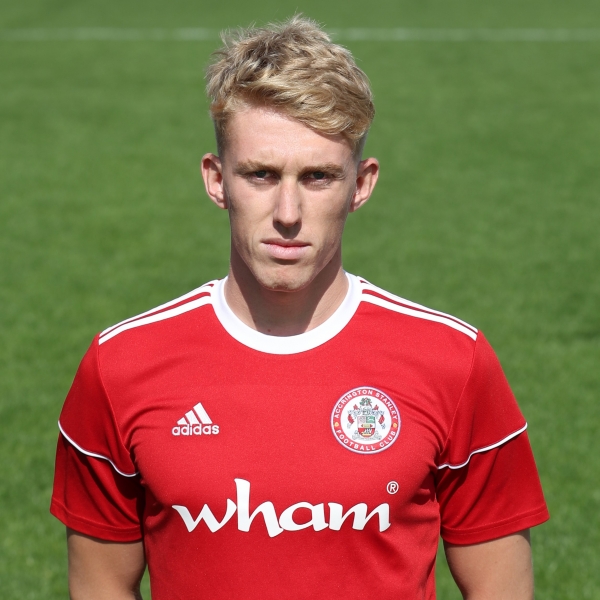 Rodgers had previously enjoyed a successful loan spell with the Reds from parent club Hull during the second half of the 2016/17 season.

He then joined League One Fleetwood Town in a permanent deal at the start of the 2017/18 season, but saw his first team appearances limited to just five games, before making the move back to the Wham Stadium.