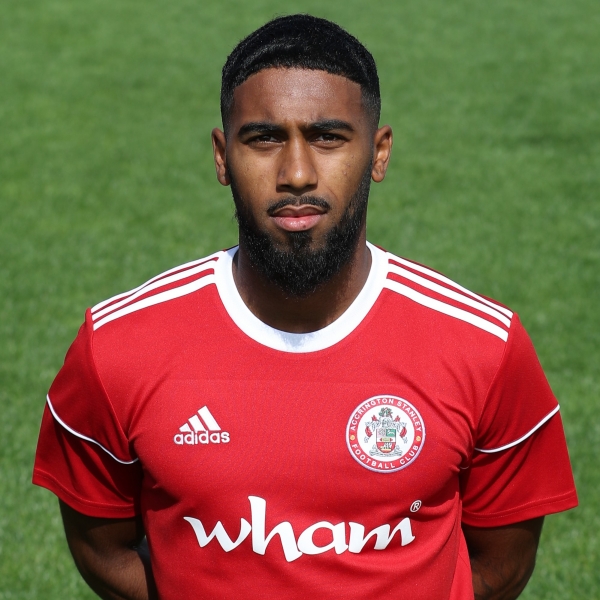 Erico Sousa, a former Portugal U19 international, signed a one year deal with Stanley in June 2017.

The winger came to England from Portugal aged 10, and began his career at Manchester City’s academy at 15-years-old before moving to the academy set-up at Barnsley.

He moved to the Slovenian first division where he played regularly before returning to England, playing for non-league sides Tadcaster and Tranmere.

Sousa made his Stanley debut in a 3-2 win against Middlesbrough U21 in the Checkatrade Trophy on 19th September 2017.