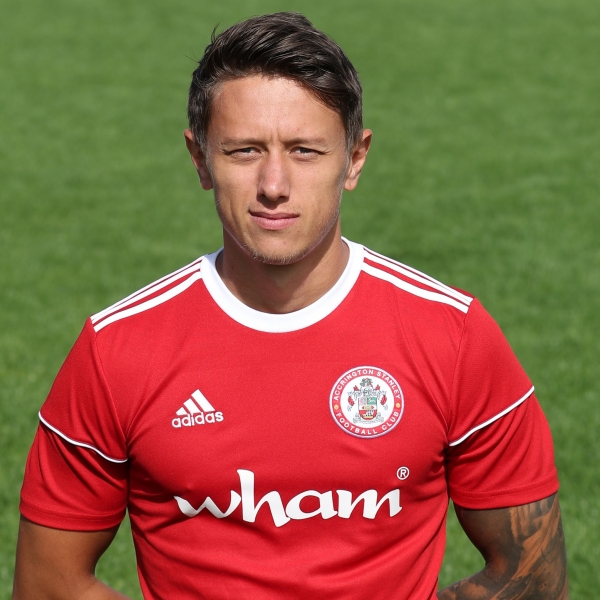 Williams had spells in the non-league with FC United, Clitheroe, Kendal Town and Chester, before making the move to Scotland with Inverness Caledonian Thistle.

The winger enjoyed a successful time with Inverness, winning the club’s first ever Scottish Cup final and playing in Europe. He played 108 games for Thistle, scoring five goals.

Williams signed a new one-year deal with Stanley in the summer of 2018.