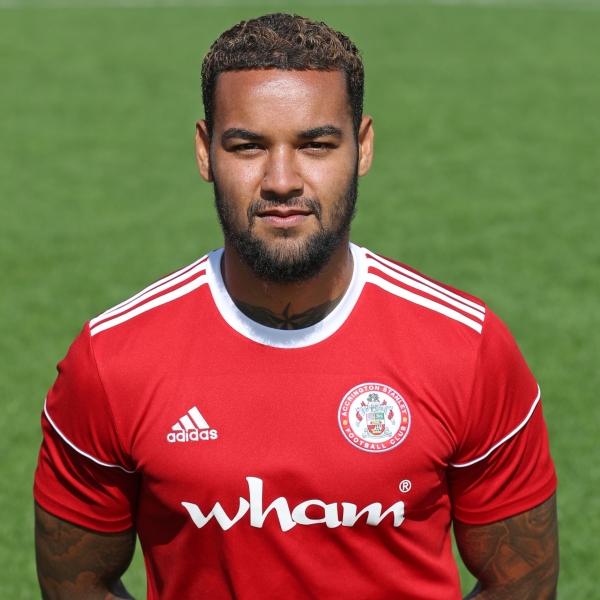 Ben Richards-Everton signed for Accrington Stanley following an impressive trial period in the 2017-18 pre-season on a one-year deal with the option of further year.

The 6 foot 5 defender joined the youth ranks at Carlisle United in 2008 before spells in the non-league with Hinckley United and Tamworth.

Richards-Everton got his first taste of league football north of the border, joining Scottish Premiership side Partick Thistle in 2014, before joining Scottish League One side Airdrieonians on loan.

He would remain in League One with Dunfermline Athletic, playing 34 times as they won promotion in 2015/16.

A severe knee injury ended his 2016/17 campaign in October and he returned to England after he was released at the end of the season when his contract expired.

Away shirt sponsored by Alan Heap