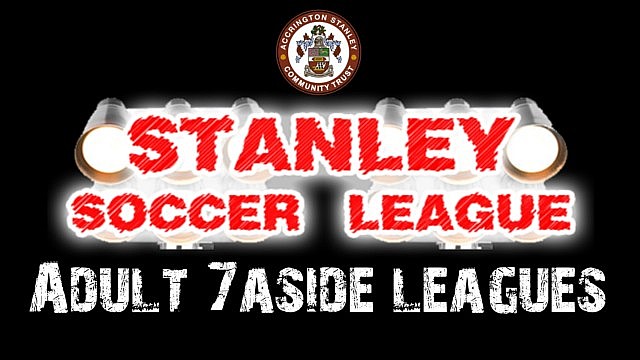 The Stanley Soccer League is a professionally managed small sided league which was set up in Accrington in 2011 by Accrington Stanley Community Trust. The ultimate test for your 7 a-side team is to join one of our leagues. The league is also affiliated to Lancashire FA.

Amazing League Structure – Our open age leagues feature promotion and relegation to and from the Premier League, Championship, League One and League Two divisions.

4G Pitch Surface – The matches take place on a state of the art 4th generation pitch as used by some of Europe’s top clubs.

Referees – We provide Lancashire FA Qualified Referees for all matches.

Less hassle for Captains –Your fixtures and game times for the full season along with results and league table are all available online 24/7.

Team Requirements – Each team can register as many players as they wish to. Guest players can be used if you are short of players. Each game is 7 a-side with rolling substitutes. The captain is responsible for all players in their team. Shin-guards must be worn for all matches.

Matches – All matches are 40 minutes long, with approximately 5 minutes for a half time break. Kick off times remain the same for each league each season. Each season will last for 10 weeks and consist of every team playing each other twice. The cost of a match is £25 per team.

Awards – At the end of each season the Champions and Runners up of each league will receive a set of Accrington Stanley match tickets. We also secure sponsors who donate additional prizes from time to time.

All new teams that take part in the league will receive FREE tickets to an Accrington Stanley match on completion of a full league season with Stanley Soccer League. 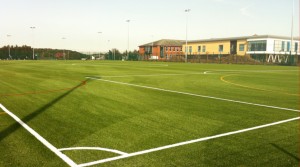 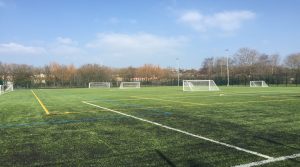 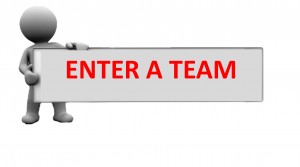