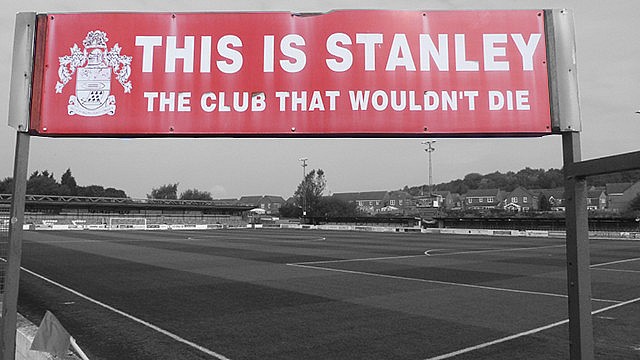 Accrington Stanley? Who are they?

The truth is nobody can be sure where the Stanley name first came from but the best evidence suggests that patrons of the Stanley Arms on Stanley Street in Accrington formed a club called Stanley Villa in the early 1890s.

At this time, Football League founder members Accrington FC were struggling and ultimately resigned from the league in August 1893.

A number of local amateur teams, including Stanley Villa, took up the town name. Accrington Stanley was born.

Initially the newly named club operated in the Accrington & District League before joining the Lancashire Combination in 1900, winning the title for the first time in 1903 and in the process becoming the first non-league side to do so. 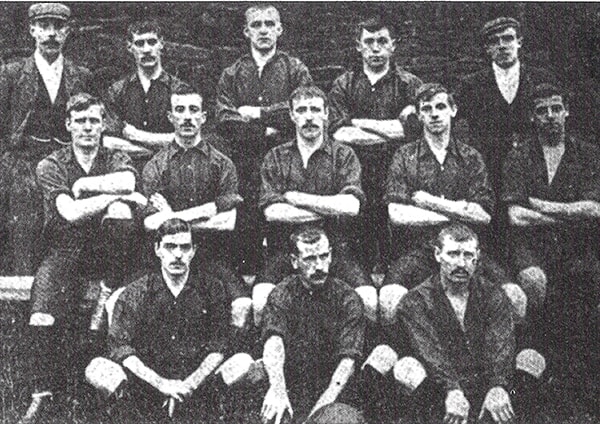 Under the management of John Haworth the Reds enjoyed early success, becoming the most prominent semi-professional club in the area.

By 1910 Haworth’s success was recognised and he was handed the manager’s job at Burnley. He went on to win promotion, the FA Cup and the League Championship with the Clarets.

Football after the First World War resumed in 1919 and there followed big changes for Stanley. In 1920 the club moved to Peel Park, with Haworth bringing his Burnley side to the new ground for one of the opening games.

A year later the Reds were one of the clubs involved in the expansion of the Football League and accepted an invitation to take a place in the new Third Division North. 33 years after Accrington had been a pioneer of league football, the town was back on the map.