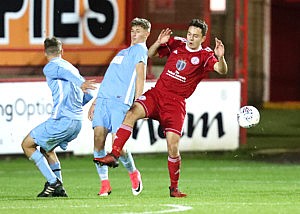 Second year scholar Niall Watson was offered his first professional contract at the end of the 2017/18 season. Niall made his first debut in our promotion winning season, coming on as a second half substitute away at Exeter. 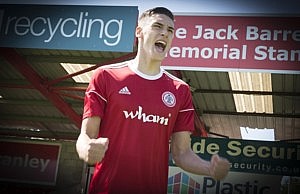 Ross was offered a two year professional contract while still a First Year Scholar. He has since been invited to trial with Sunderland and Leicester City. In 2017 he appeared in all of Accrington Stanley’s Checkatrade Trophy games and was named on the bench in numerous league and cup games. 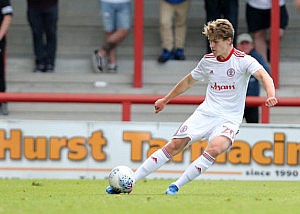 Reagan made his league debut in 2017 while still part of the Youth Team and was taken on trial by Stoke City. He has since signed a professional contract at Accrington Stanley despite interest from Stoke. Reagan joined Accrington Stanley as a 10 year old. 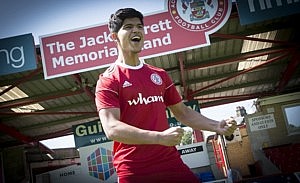 Like Ross, Zehn was offered a two year contract while still a First Year Scholar and has regularly trained with the First Team.

Reagan and Zehn were both selected to be part of the launch and the 2017-18 kit with Adidas. This marks a new era with the Club and Academy moving forwards and associating with global brands. 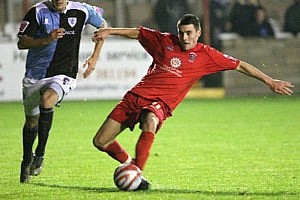 Bobby was part of the Youth Team before getting a professional deal in 2006. He played over 70 games for the First Team before moving to Scunthorpe. He is currently playing for Fleetwood 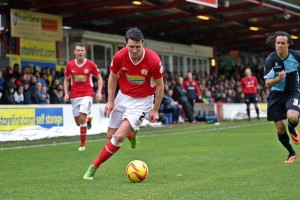 Peter was part of the Youth Team. He got a professional deal in 2008 and went on to play 155 games for the Accrington Stanley before spells at Wycombe and Morecambe. Peter has been forced into early retirement due to an injury. 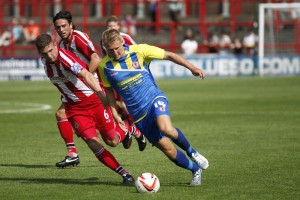 Marcus signed as a scholar in 2010 and remained at Accrington Stanley until 2016. He played 38 games in the First Team and had numerous loan spells at other clubs. He is currently playing for Chorley. 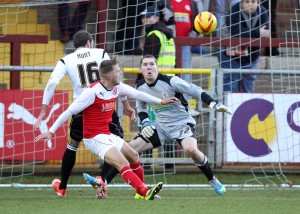 Andrew was with Accrington Stanley from 2012-2015, making 5 senior appearances. He is now with Crewe. 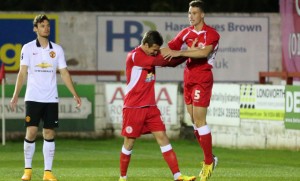 Liam was captain of the Youth Team that reached the last 16 of The FA Youth Cup. He was offered a professional contract and later signed for Wealdstone FC.

Keenan was part of the same Youth Team that performed well in the FA Youth Cup and earned a one year contract.

Keelan signed a one year contract after being part of the Youth Team and Academy.

Max was offered a contract towards the end of his second year in the Youth Team and made his debut for the First Team before the end of the season. 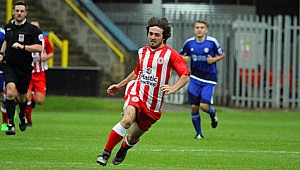 Nathan was offered a contract with the First Team after impressing in the Youth Team from being an Under 16.