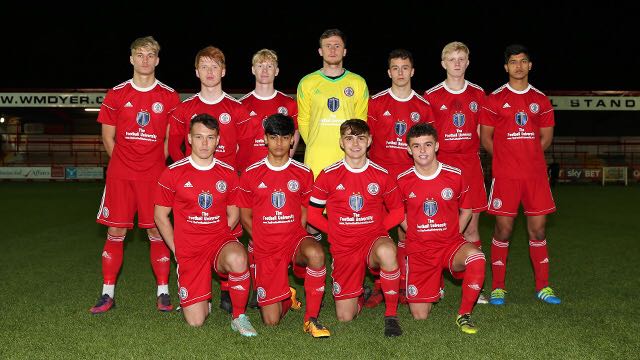 The Academy at Accrington Stanley want to provide home grown players for our first team squad or to provide players who can be sold on by the club to support both the running of the club/Academy.

We will be looking to recruit primarily in the ‘Lancashire’ region and surrounding areas.

We will be following the club’s vision and looking to develop technically, physically and tactically astute players.

The programme will incorporate sessions on ‘game specific’ aspects, where the coach will relate the objectives and observations from games into the session. This will enable the coach to identify specific needs of individuals and the team in terms of strategies,tactics and player awareness in line with the club’s football philosophy.

The Academy Programme will also provide its players with the opportunity to attain a fitness level requisite of an elite athlete and develop knowledge and understanding of diet and nutrition.

The Academy Programme is designed to produce the players of the future for Accrington Stanley Football Club and with the continued development of the Academy’s holistic programme this will ensure it continues in the future.

Dedication, loyalty, friendship and teamwork, from all those associated with the Academy, will enable Accrington Stanley Football Club to provide the avenue and learning environment for the development of players on the Academy Programme, through the Professional Youth Development Phase (League Football Education) Programme and into the senior game of Association Football.

Our responsibility to the future of this club is to give budding talent the best opportunity to flourish. We want to make this Academy such a place where today’s talent can be the game’s future. 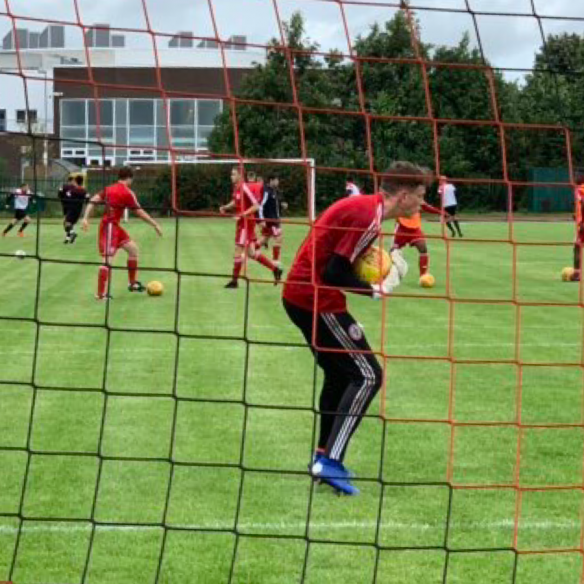 Accrington Stanley Under-18s snatched all three points on a wet morning at the Barden Athletics Arena thanks to a low-driven strike from full-back Jack Bolton. 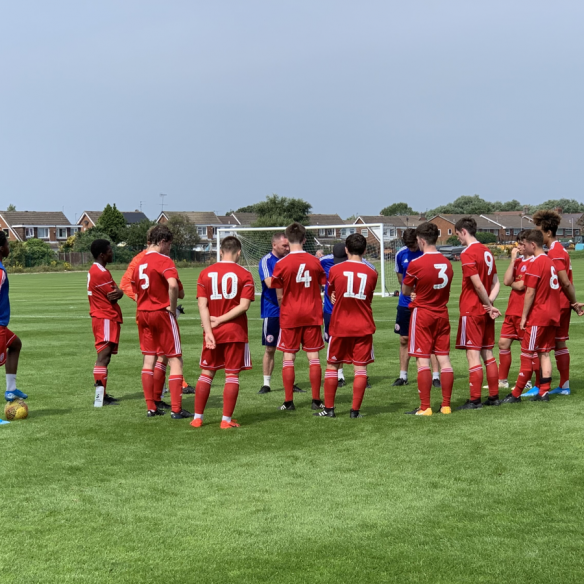 Second half substitutes Jak McKinlay and Mitchell Nolan’s late goals secured the victory over Tranmere Rovers to give Accrington Stanley Under-18s the perfect start to the 2019/20 season. 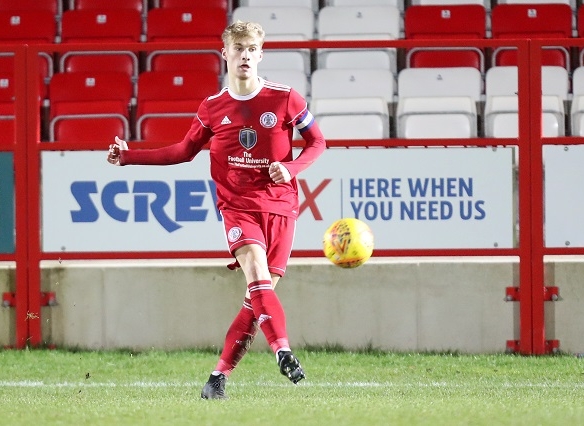 Harry Perritt doesn’t know what his future holds at Accrington Stanley – but will never give up. 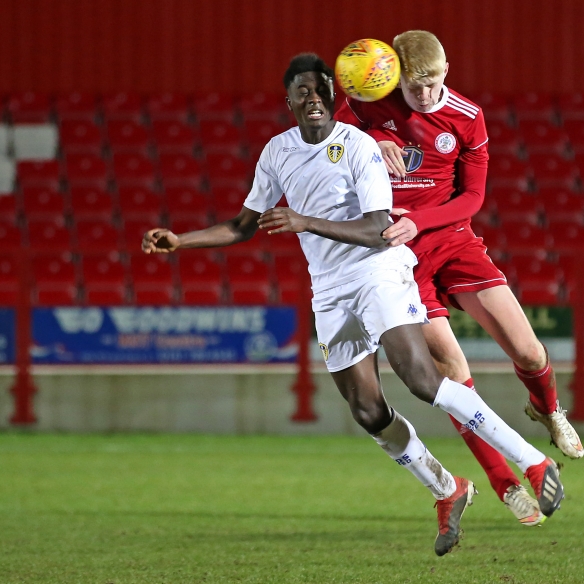 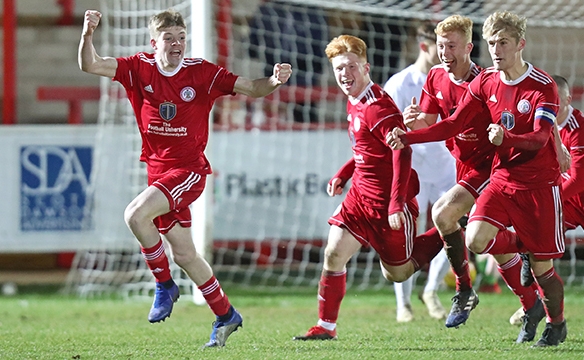 Stanley’s tie against Liverpool in the FA Youth Cup Fourth Round will be played on Monday 21 January. 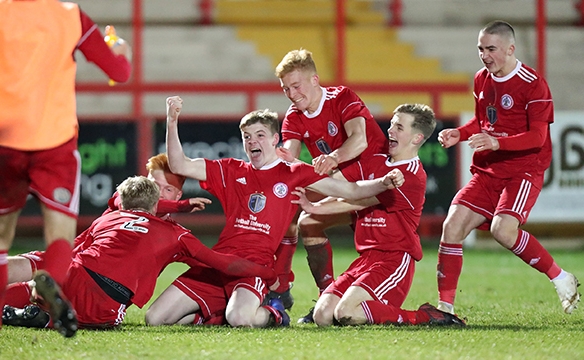 John Coleman is delighted with “everybody concerned” after Stanley’s U18s progressed into the Fourth Round of the FA Youth Cup last night. 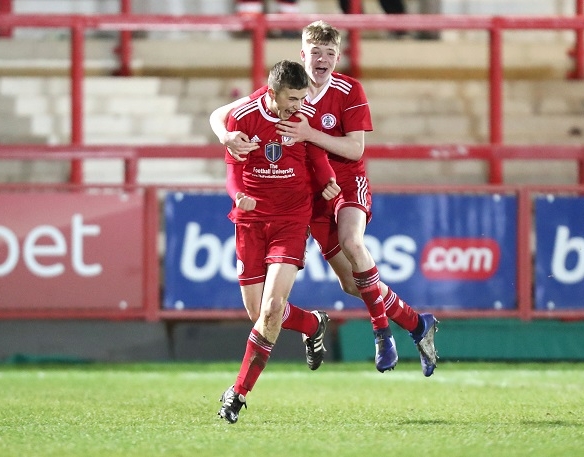 It’s back to school tomorrow for Stanley’s super subs Jack Doherty and Luke Stowe – and they will have big smiles on their faces. 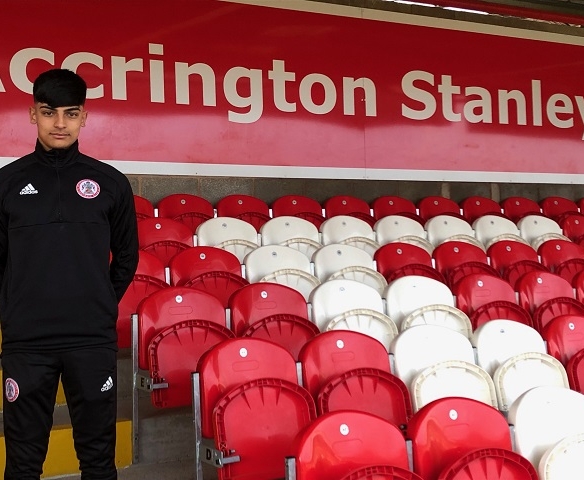 Kasom Shah is ready for the challenge of Leeds United in the Third Round of the FA Youth Cup at the Wham Stadium tomorrow night (7pm). 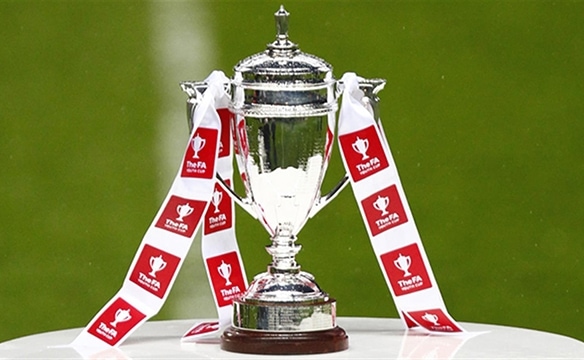 Stanley will travel to Tranmere Rovers in the FA Youth Cup First Round. 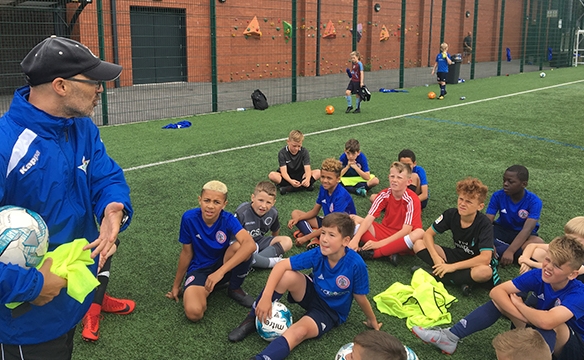 Young footballers from across Lancashire, including members of Accrington Stanley’s academy, have been enjoying a visit from Real Betis youth staff this week.