Accrington Stanley head to long-term league leaders Luton Town tomorrow, looking to create history and top the division for the first time since reforming in 1968.

A run of nine wins in the 11 matches since Boxing Day has seen Stanley rise to second place and just one point behind the Hatters, who at one time held an eight point lead at the top.

We’ve got everything that you need to know ahead of the top of the table clash: 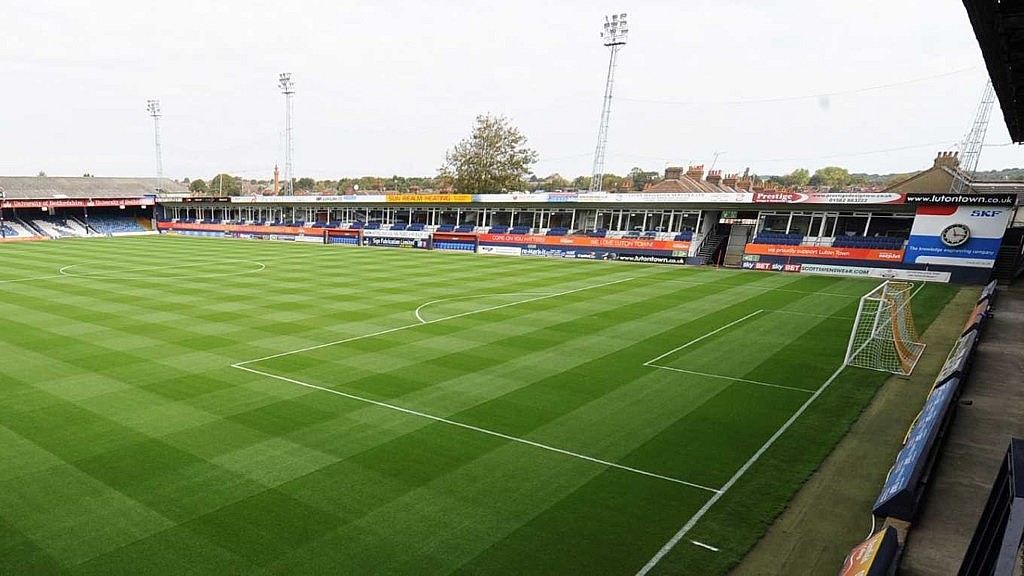 It seems like an age since the two sides locked horns at a packed Wham Stadium – back in early October.

First half goals from James Collins and the in-form Danny Hylton was enough for Luton to claim a two goal victory and leapfrog Stanley, as the Hatters moved into the automatic promotion places for the first time.

Despite what he describes as the usual ‘bumps and bruises’ following Tuesday night’s hard fought win over local rivals Morecambe, John Coleman has a fully fit squad to choose from going into this one.

The picture isn’t quite as straight forward for opposite number Nathan Jones, joint top goalscorer James Collins is suspended while fellow striker Danny Hylton hasn’t quite got firing since returning from an injury lay-off last month.

The league leaders will definitely be without Elliot Lee and Lawson D’Ath, while Harry Cornick could be a doubt with the hamstring injury he picked up at Cambridge.

One to Watch – Danny Hylton 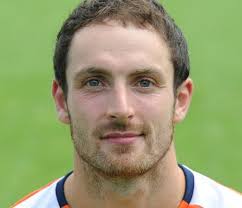 Despite his aforementioned fitness struggles in 2018, John Coleman and his side will need no reminder of the goalscoring prowess of the 29-year-old forward.

Hylton was on the scoresheet when Luton ran out 2-0 winners at the Wham Stadium, on his way to a tally of 17 goals in all competitions, so far this season.

He missed seven games with a hamstring injury in early 2018, but after making his return to action in late February, the ex-Aldershot, Rotherham and Oxford marksman will be looking to get back on the goal trail on his home turf.

Man in the Middle – Darren Drysdale

Mr Drysdale has taken charge of 37 matches so far this season, across League’s One and Two, The FA Cup and EFL Trophy.

The Lincolnshire-born ref has overseen two Stanley games already this campaign, most recently a 3-0 win away to Grimsby in December and also a 1-1 draw at home to Newport in November.

In his 13th season as an EFL referee, Mr Drysdale has issued 100 yellow cards and five reds.