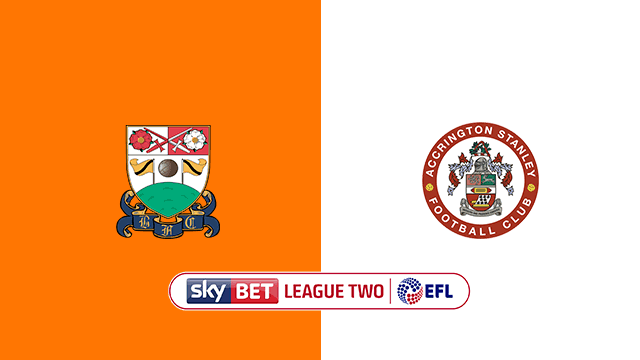 It’s second vs bottom in League Two tomorrow as Stanley travel to the Hive Stadium to face Barnet FC.

John Coleman and his staff will know all to well of the dangers that this fixture poses, losing 2-0 to the Bees last time out.

Stanley are the league’s in-form side, with eight wins from nine matches, and head south looking to maintain their strong position in the automatic promotion places.

Here’s everything that you need to know ahead of the game: 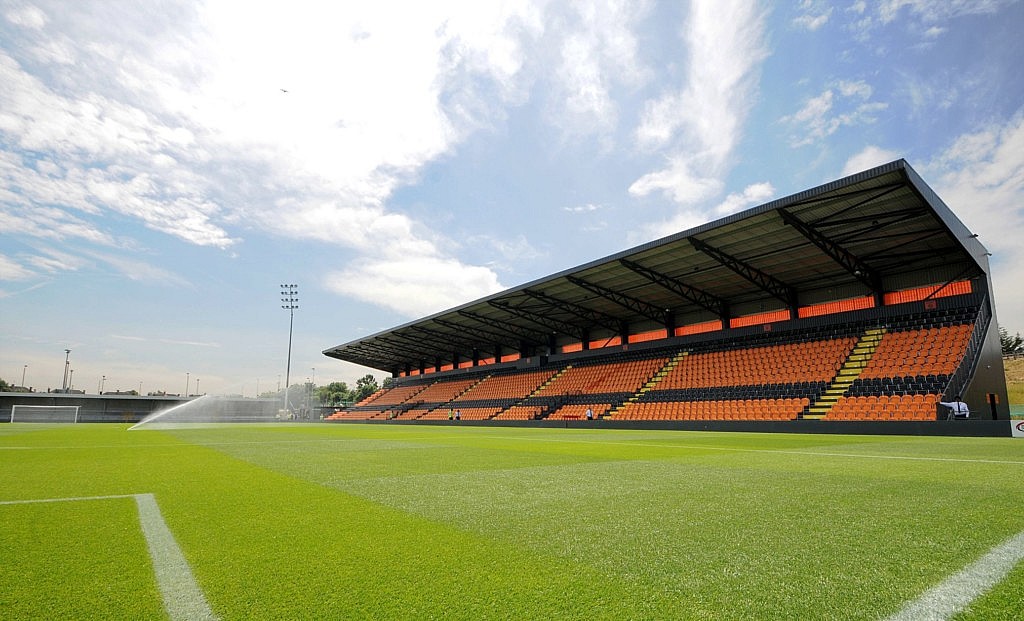 A fine 4-1 win for Stanley saw the Reds move back into second place in Sky Bet League Two.

It was an enjoyable afternoon for the attacking players as Sean McConville, Jordan Clark, Billy Kee and Kayden Jackson all notched a goal apiece.

Jamaal Campbell-Ryce gave Barnet brief hope when he made the scoreline 2-1 early in the second-half, but Kee restored the two-goal advantage just five minutes later, before Jackson completed the scoring in the 65th minute.

John Coleman is hopeful that in-form winger McConville could return from the injury that has forced him to miss Stanley’s last two matches. The boss also confirmed that he won’t rush Seamus Conneely, who made his return to action after six weeks out at Coventry last Saturday, before sitting out Tuesday’s win at home to Crewe.

His opposite number Graham Westley has Dan Sweeney available once again after a three game suspension, while Ruben Bover is a doubt after picking up a hamstring injury against Notts County last Saturday.

One to Watch – John Akinde 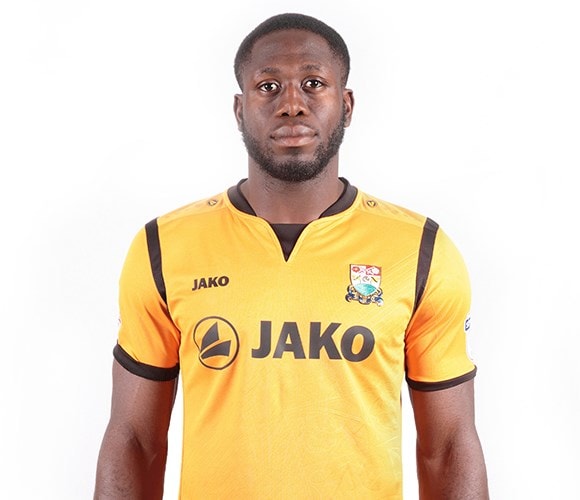 John Coleman and his side need no reminder of the 28-year-old powerful forward.

Akinde struck the winner in this fixture last season as Barnet beat Stanley 2-0 in the second game of the campaign, his first of 26 goals last term.

Injury has blighted his season so far, but he’s featured in every game since the turn of 2018, getting himself on the scoresheet four times.

The former Bristol City, Crawley and Portsmouth man has racked up an impressive tally of 87 goals in 159 appearances for Barnet, meaning that Stanley’s defence will certainly have their hands full if he starts.

Man in the Middle – Brett Huxtable

Mr Huxtable has taken charge of 31 matches so far this season, across League’s One and Two, The FA Cup and the EFL Trophy.

This will be both his first Stanley and Barnet match of the season, the Devonshire-born ref has shown 116 yellow and seven red cards this campaign.

His last match in charge of the Reds was the 2-0 win away at Notts County in September of last season.