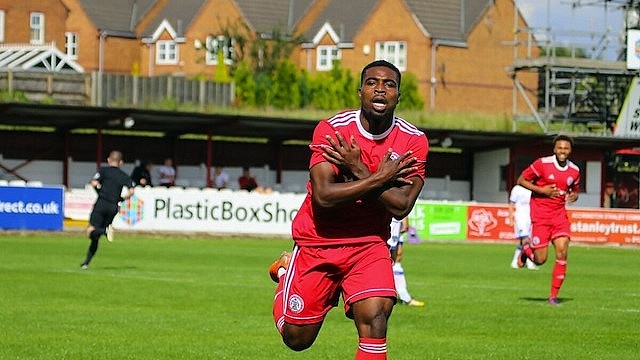 Sykes, 18, rejoins the National League North outfit after spending over a month on loan at the Merseyrail Community Stadium in October.

While McLeod, who has made 15 appearances for Stanley this season, scoring one goal, moves to The Sandgrounders looking for further First Team experience.

Accrington Stanley would like to wish both Ross and Mekhi the best of luck during their time with Southport.