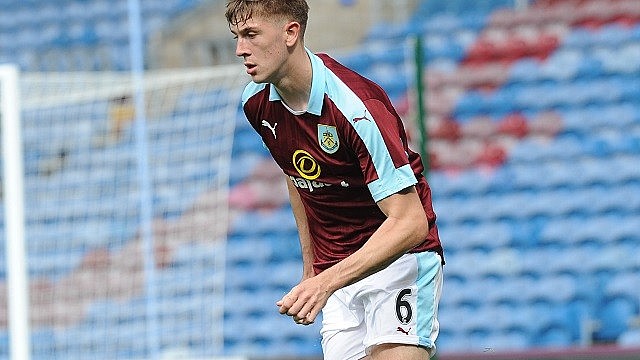 John Coleman has made his first signing of the transfer window by snapping up Burnley defender Jimmy Dunne.

Former Manchester United defender Dunne, 20, has yet to make an appearance for the Burnley first team but has been on loan at National League side Barrow this season.

The Republic of Ireland-born player has played 21 games for the Bluebirds and scored two goals – he can play at full-back or in the heart of the defence.

“He has had half a season at Barrow and has done well,” said Coleman. “He did well at that level and now he is making the step up. It won’t be a shock to him.

” He fits the profile of our club and is the type of defender I want here.

“He is a solid defender, he is good in the air and we have been keeping an eye on him for a while.”

Coleman will make decisions on his eight loan players by the end of the week while also looking to extend his squad in time for the Chesterfield game on Saturday. Dunne goes straight into the match-day squad for the home clash with the Spireites.