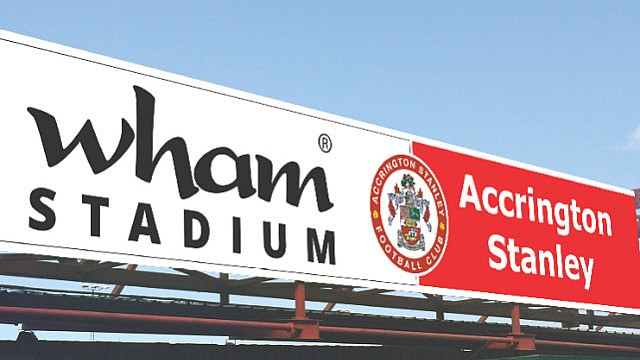 Accrington Stanley can confirm that five loanees have returned to their parent clubs following the expiration of their loan contracts on January 2nd.

Manager John Coleman said: “It hasn’t been easy for them with us having eight loanees and only being able to include five in the match day squad. But there have been some valuable contributions made to our season so far.

“I would like to wish all of them the best of luck in their future careers.”

Wilks scored five times for Stanley, including a memorable 90th minute equaliser on his debut at Notts County and a second-half winner at Chesterfield in September.

Thorniley featured regularly at left-back, playing 17 times in all competitions while Rawson, who has since joined Forest Green Rovers on a permanent deal, appeared 14 times.

Brighton duo Forbes and Dallison played 16 matches between them in the early stages of the season with the latter getting on the scoresheet during the Reds loss to Premier League side West Brom in the Carabao Cup.