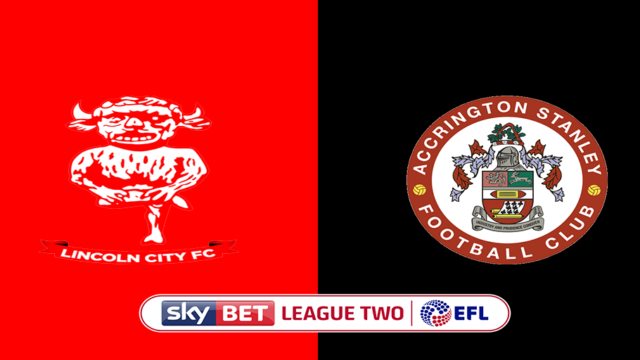 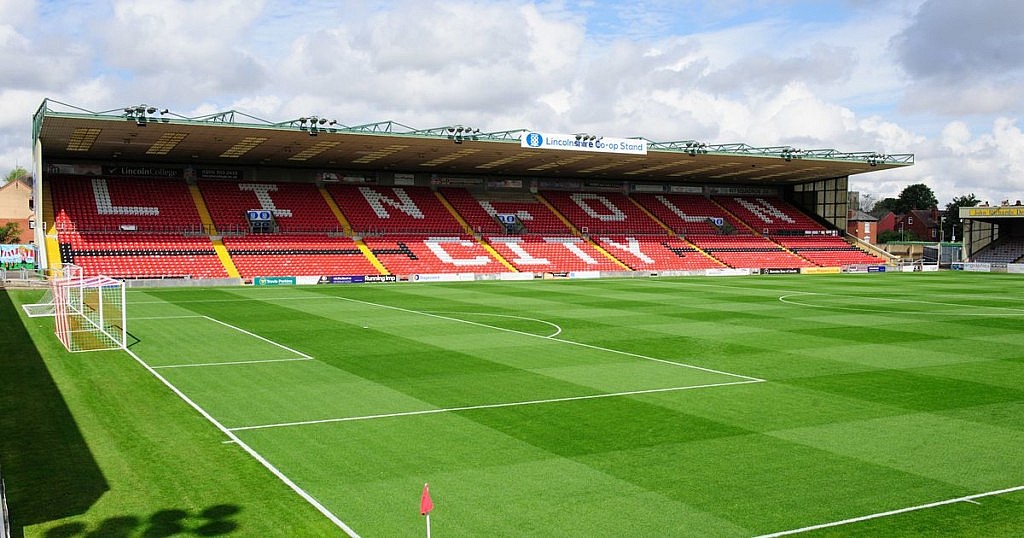 The match will be Stanley’s first league fixture for three weeks, with FA Cup scheduling and a postponement meaning the Reds haven’t played in Sky Bet League Two since their 2-0 defeat at Exeter in November.

Despite this, the Reds remain in the automatic promotion places, while their opponents sit in the play-off places in sixth spot.

It was an entertaining cup clash at Sincil Bank that saw Stanley lead twice in the first half through Mallik Wilks and a Sean McConville wonder goal.

However, John Coleman’s side were pegged back before Danny Cowley’s men found a winner courtesy of Sean Raggett’s header just after the hour.

Coleman confirmed in his press conference that Seamus Conneely is expected to miss out once again, as the club captain edges closer to a return from tearing his groin.

His opposite number Danny Cowley has no fresh injury worries for the game, while loanee winger Jordan Maguire-Drew has rejoined the squad after receiving treatment for a hip injury at parent club Brighton.

One to Watch – Matt Green

The Imps number 10 is the top goalscorer at Sincil Bank this season with six goals to his name. 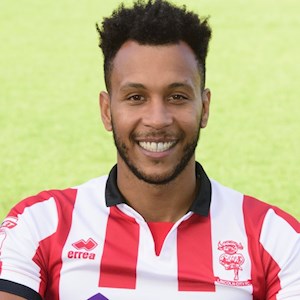 He ended a three month drought in a November by scoring in a 3-1 win over Port Vale, before bunding home Lincoln’s second in the Checkatrade Trophy match with Stanley.

The 30-year-old former Birmingham City striker will be looking to give the Reds backline another uncomfortable 90 minutes.

Man in the Middle – Seb Stockbridge

Stockbridge, in his seventh season as a Football League referee, has been in charge of 22 matches this season, showing 71 yellow cards and three red.

He has refereed Stanley once this season, the 1-0 win over Coventry City at the Wham Stadium back in October.