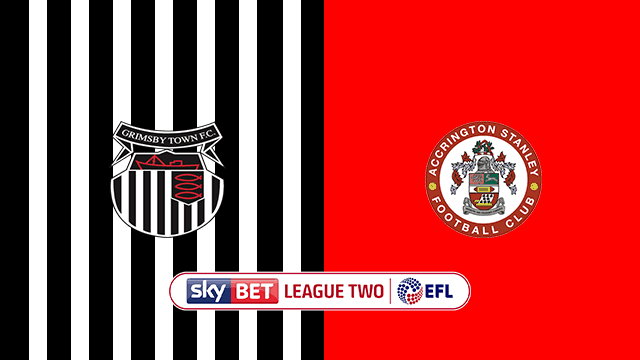 Stanley head into the game looking to end a disappointing run of form that has seen them lose their last four league games, following 3-1 defeat at Carlisle on Boxing Day.

The Reds now sit 9th ahead of the trip to face Ruseell Slade’s men, who are currently 13th, but a victory would see them draw level on points. 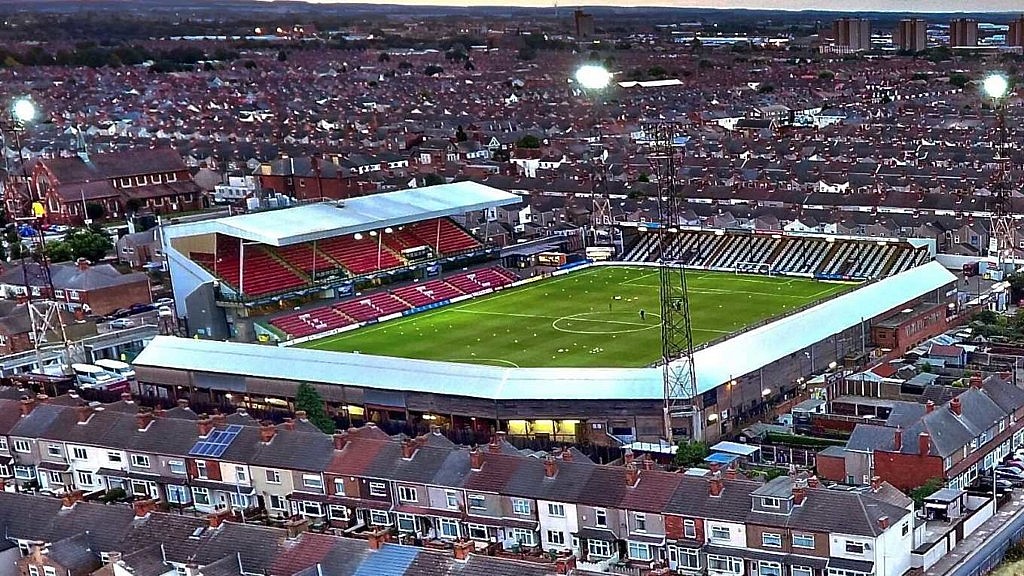 Grimsby visited the Wham Stadium in September this season and ran out 2-1 winners, halting Stanley’s strong start to the campaign.

Sam Jones put his side ahead two minutes before half-time but that was cancelled out almost immediately by Kayden Jackson’s strike.

But Martyn Woolford struck the decisive goal in the 47th minute, condemning Stanley to a first home league defeat of the 2017/18 season.

Coleman confirmed in his pre-match press conference that wingers Seamus Conneely, Jordan Thorniley (both groin) and Erico Sousa (ankle) continue to struggle, though he didn’t officially rule any of them out.

His opposite number Russell Slade will be without experienced goalkeeper James McKeown who is suffering from a back injury, 22-year-old Ben Killip is expected to deputise.

One to Watch – Siriki Dembele 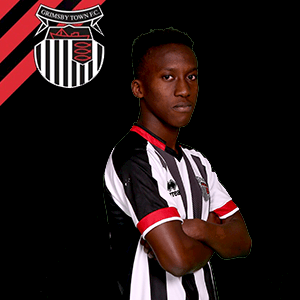 The speedy winger has scored four times in 24 appearances so far this season.

He spent time at Dundee United as a boy before joining the Nike Football Academy before winning a trial at Grimsby impressing in a behind-closed-doors game and signing a contract in May 2017.

The 20-year-old has formed a deadly partnership with forward Sam Jones and will be looking to make it an uncomfortable afternoon for the Reds.

Man in the Middle – Darren Drysdale

Drysdale, has been a referee in the Football League since 2004/05.

He has been in charge of 27 matches in all competitions this term, across League One, League Two, The FA Cup and Checkatrade Trophy.

He’s shown 62 yellow and four red cards across those matches and last took charge of Stanley’s 1-1 draw with Newport County back in November.