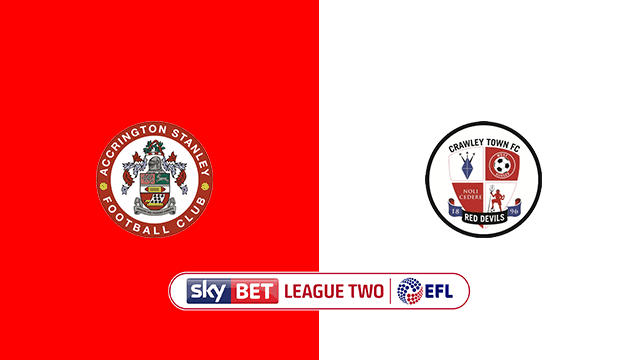 Stanley head into the game looking to end a disappointing run of form that has seen them lose two away league games in a row and a Checkatrade Trophy tie at Lincoln in between.

The Reds now sit in the play-off places and welcome our visitors from West Sussex, who are currently 17th under new manager, ex-Liverpool man Harry Kewell. 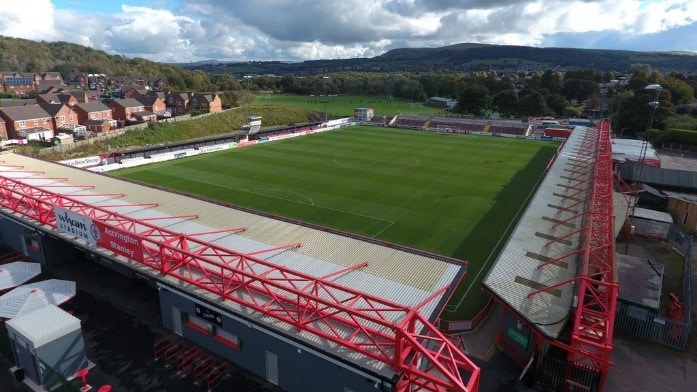 Crawley visited the Wham Stadium back in April this year and Shay McCartan’s 11th goal of the season saw Stanley win a tight game 1-0.

The win kept the Reds play-off hopes alive, while Crawley sat 20th but seven points clear of the drop.

Coleman confirmed in his press conference that wingers Erico Sousa (ankle) and Mekhi McLeod (leg) are edging closer to a return to fitness and both could play a part over the festive period.

His opposite number Harry Kewell will be without Jimmy Smith who serves the first of a three match ban, he will also be without Jordan Roberts, the club’s top goalscorer this season, who is expected to be sidelined for just one game.

One to Watch – Ibrahim Meite 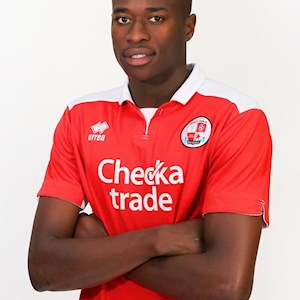 With top scorer Roberts out injured, on-loan Cardiff City man Ibrahim Meite could be ready to seize his chance from the start.

He came off the bench to score the decisive second goal during Town’s win over Mansfield last week, taking his tally to three in all competitions this season.

The 21-year-old arrived with a big reputation and at six foot one inches will be looking to make it an uncomfortable afternoon for the Reds backline.

Man in the Middle – Scott Oldham

Oldham, in just his second season as a Football League referee, has been in charge of 20 matches this season, showing 48 yellow cards and two red.

He was in charge for Crawley’s first league game of the season, a 1-0 defeat at Cheltenham.

He’s yet to officiate a Stanley game but did make the trip to Lancashire earlier this season for Blackburn’s Checkatrade Trophy tie with Bury.