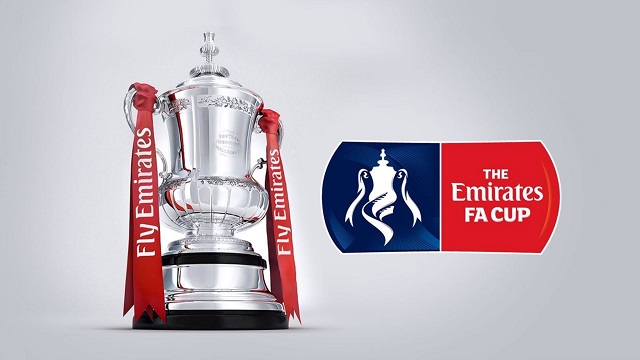 The winner of next week’s replay between Accrington Stanley and Guiseley AFC will face Mansfield Town away in the Emirates FA Cup Second Round.

The two sides will meet again at the Wham Stadium following yesterday’s goalless draw at Nethermoor Park, with the prize on offer a trip to Field Mill to face Steve Evans’ men.

If Stanley are victorious in the replay, then the Second Round tie will be played on the weekend of December 2nd.

The Reds have have already faced their fellow League Two side this season, winning 2-1 at the Wham Stadium, courtesy of a Billy Kee stoppage time winner.

First Round replay details will be announced by the club in due course.