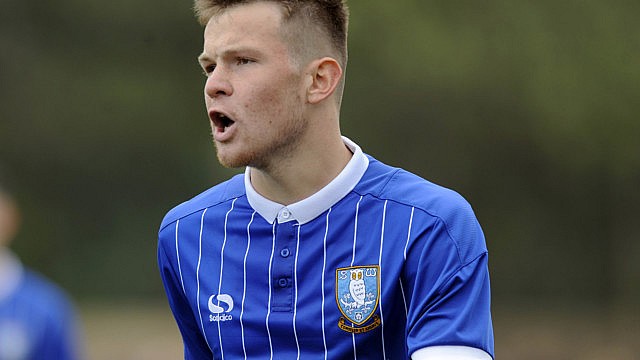 The centre-back, is a product of Everton’s academy, and arrives at the Wham Stadium to bolster John Coleman’s defensive options.

Thorniley joined the Owls back in July 2016 and has featured regularly for the development sides at Hillsborough, helping the U23’s secure the Professional Development League Two North title last season.

The 20-year-old joins Stanley looking for his first taste of senior league football and he will wear the number 12 shirt. 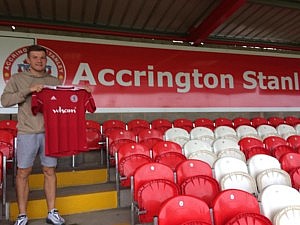 “I’m really pleased to be here,” said Thorniley. “I’ve been looking to get out on loan for about a year now, to get the chance to come and play for a club like Accrington in League Two is a great opportunity for me.

“I’m here to help the team in whatever way that I can, I want to be strong at the back, keep clean sheets and try to keep us at the top end of the table.”

Thorniley joined the Everton academy at the age of 10 before penning his first professional deal at Goodison Park in 2015, after a year in the U18’s he made the move across the pennines to join Wednesday.

“They were both brilliant experiences that have helped me grow as a footballer, but the time was right now to come out on loan and test myself further.

“I’m looking forward to meeting the lads and getting to work in training, hopefully my performances can benefit the club as much as the experience will benefit myself.”

Stanley’s new man is now available to sponsor for both his home and away kit, priced at £149 inc vat or both at a reduced rate of £275 inc vat.