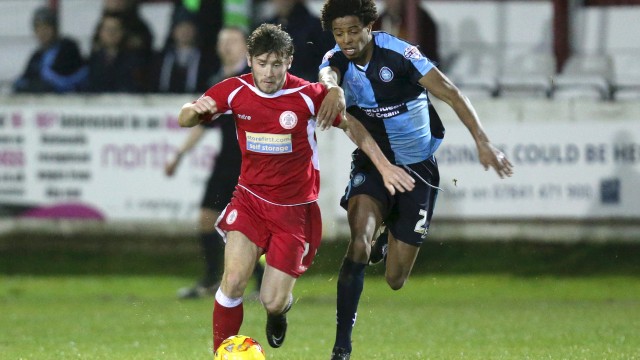 Shay McCartan said it was the best feeling he has had in football after making his senior debut for Northern Ireland.

Frontman McCartan, who came through the junior and Under 21 ranks for his country, admitted he has had an unexpected summer after receiving a text inviting him to Northern Ireland’s training camp in Manchester in May.

He impressed manager Michael O’Neill and came off the bench for his debut in an international friendly at home to New Zealand at Windsor Park last week.

He was then on the bench for last Saturday’s World Cup qualifier in Azerbaijan, which Northern Ireland won 1-0.

“It’s been a summer of changing plans,” said the 23-year-old. “I was meant to be going to Majorca with some of the lads and then I got called up to the training camp.

“I didn’t know if I would get further than that but then I was selected for the squad. It’s been a real domino effect.

“I was on the bench for the New Zealand game and, with about 15 minutes to go, I was told to warm up so there was a hint I was coming on.

“I wasn’t nervous at the time as you just think about how you can affect the game but afterwards it really hit me.

“I got two shirts, which are both at my mum’s, and I will frame one of them.

“It was a special feeling coming on, it was the best feeling I have had in football, making your debut for your country.

“Then I was on the bench for the World Cup qualifier but it was great being part of it, sitting in the meetings with video analysis on Azerbaijan and talking about the international players who we were coming up against.

“The win kept us in second place so it was a good result and the manager has said he has been impressed with me and he will keep in touch.

“It has all been unexpected but I could have been sat on the settee – instead I played for my country.”