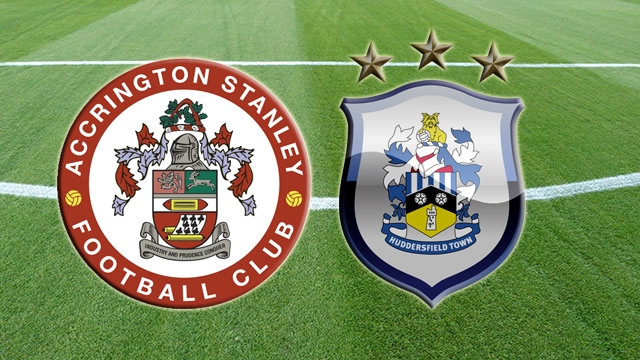 Accrington Stanley will host Huddersfield Town in a pre-season friendly.

The Premier League new boys will come to the Wham Stadium on Wednesday 12th July as they prepare for life in the top flight.

This is the third warm up match to be scheduled for the pre-season campaign, with Preston North End and Oldham Athletic also coming to the Wham Stadium.

Kick off will be 7pm with admission prices to be confirmed.