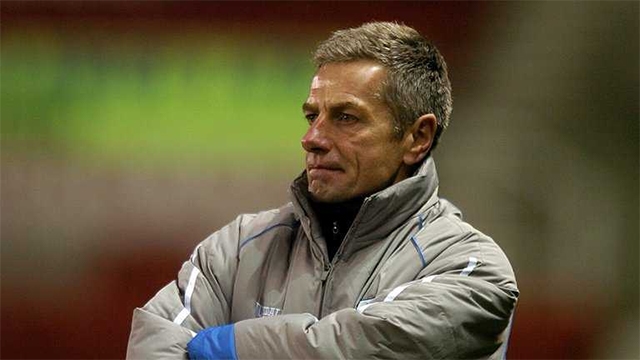 The former Scotland international will deliver technical sessions and assist in coach development with U9-13 groups and coach the U16s.

He will be doing double sessions on Wednesday, Thursday and Saturdays and working with the U16s on Sundays.

Willie has played 700 games as a pro including in two World Cups, played against the likes of Maradona, Cruyff and Pele and has won four promotions and the FA Cup as a coach.

“This is the kind of coach that we are looking at to take the players, staff and club forwards. After huge progress in recent years we’ve got a big opportunity to be successful at Accrington Stanley and appointments like this can only help us take that next step,” said Duncan Fearnhead, Head of Coaching.