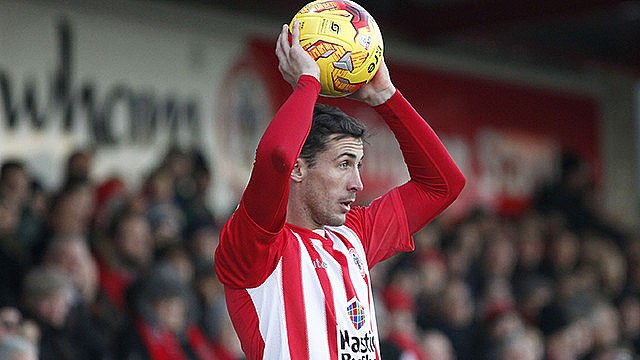 Stanley midfielder Paddy Lacey has been suspended by the Football Association for 14 months after admitting a breach of anti-doping regulations.

The 24-year-old tested positive for a prohibited substance after the game at Hartlepool United in November 2016.

He was immediately suspended by the club pending the outcome of the disciplinary action taken by the FA.

Upon the completion of those proceedings this week, the club took immediate action and terminated the contract of the player.

Accrington Stanley has strong values on anyone taking any prohibited substances and will always act in the strongest possible way to protect the integrity of the football club.