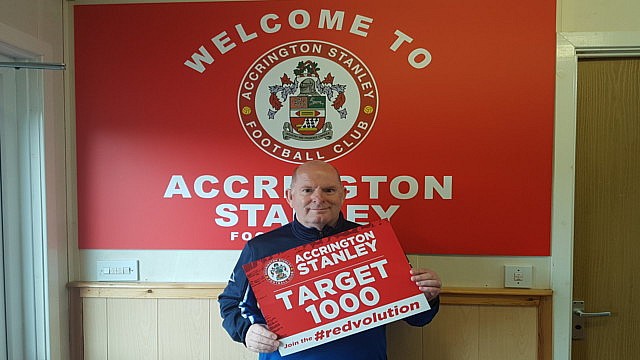 MD purchases his Brother and Nephew’s season ticket to become the Clubs 600 and 601 Season ticket holder!