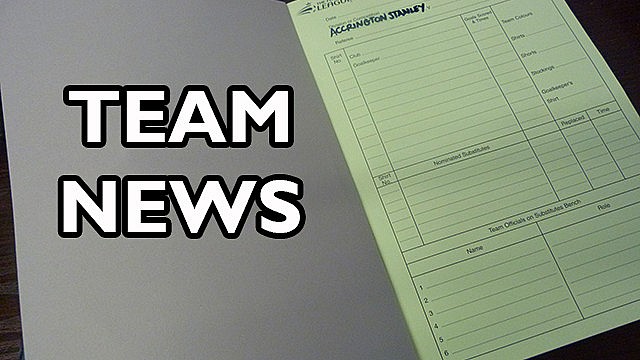 Brown back on the bench

John Coleman has selected the team which started the second half comeback against Crewe last Saturday for today’s trip to Blackpool.

Matty Pearson will remain in midfield with Scott Brown, back from a five-game ban, on the bench. Crystal Palace loanee Noor Husin is also one of the substitutes.

In-form Shay McCartan, with 10 goals this season, starts with striker Billy Kee looking to add to his 13 goals in the campaign so far.

Both sides are chasing the play-off spots with eighth placed Blackpool two points ahead of the 12th placed Reds and two points outside the top seven with five games to play.