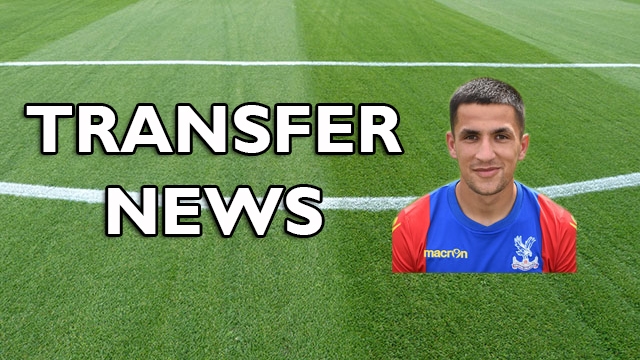 Accrington Stanley have signed Crystal Palace midfielder Noor Husin until the end of the season.

The highly-rated 19-year-old signed for Palace in the summer after impressing on trial.

He was born in Afghanistan before moving to the UK and coming through the ranks at Reading. The attacking midfielder spent last season on loan at Hemel Hempstead scoring three goals in 10 games.

He has been playing for Palace’s Under 23s and has been on the bench in two of their Premier League games this season.

Stanley manager John Coleman said: “He came to train with us last year when he was about to leave Reading so we know all about him.

“He signed for Crystal Palace but we have kept an eye on his progress since and he has been on the bench for them.

“He knows this club and we know how he plays so he will be a welcome addition to our squad.”