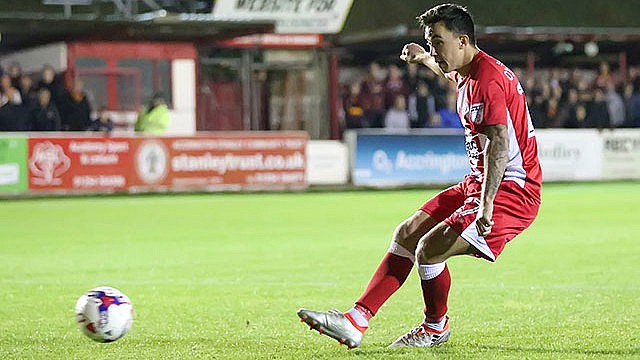 John Coleman has said he will make decisions on loan players and the players whose contracts finish in January over the next few days.

“I will be sitting down and talking to all the players over the next few days,” said Coleman. “We obviously know a lot about Johnno and Zak has played a lot of football in a short space of time and he will get better.

“He has shown he has the tools to have a very good career in football. We will be talking both to the players and their parents clubs and see where that takes us.

“On the other players, we have got to do what is best for the club and formulate the best squad to take us to the end of season and beyond. We have got to be fair to the players as well.”

Coleman has added Hull pair striker Jonathan Edwards and defender Harvey Rodgers on loan to his squad and is not stopping there.

“We hope to bring one or two others in which means we may have to alter our shape slightly in the next couple of weeks. We have to build a squad and focus on trying to steadily improve.”