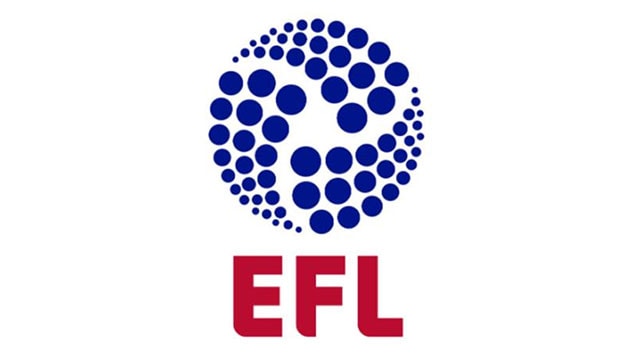 At the recent EFL AGM proposals to make changes to the EFL Trophy by adding under 21’s teams from Premier League clubs were approved.

Accrington Stanley were one of the clubs to vote against the proposals at the meeting.

Managing Director David Burgess has issued the following statement to explain the club’s position on this issue:

“The main issue with the changes is having the 16 category one academy under 21 teams in the competition. Having those teams from outside the EFL, mixing with the League One and League Two sides doesn’t seem right to me.

“It’s not something that we believed our supporters would want to see and so we voted accordingly.

“Accrington along with one or two others were vociferously against the proposals, mainly because there’s no real financial award for the club in it to take it forward. The Premier League are offering another £1 million in prize money as an incentive but when you break it down there’s no financial gain for a team like Accrington Stanley.

“The financial rewards only really kick in when you get to the quarter final, semi final and final stages. In the early rounds, of which there will now be more, we could host two home games and have one away game against an under 21’s side from anywhere north of Birmingham. This isn’t something we felt Accrington Stanley could buy into.

“We don’t feel there would be a benefit even to getting one of the bigger clubs like Manchester United, Manchester City, Liverpool or whoever to the Wham Stadium. Accrington played Manchester United here in the Lancashire Senior Cup here a couple of years ago and there were a few hundred people here. There’s no real enthusiasm for under 21’s football or reserve team football or whatever you want to call it.

“One of the things in the League Two meeting in Portugal was that us, with an average crowd of about 1800, and Portsmouth, who have something like 15000, both voted the same way. It’s not little club syndrome. One of the top supported teams in our league didn’t want it either.

“The decision has been made and we accept it. We don’t make the rules and we’ll abide by the rules but I’m sure there are better ways of making this competition more viable.”

Stanley MD David Burgess has been speaking to BBC Radio Lancashire about this story and you can hear from him tonight from 6pm.