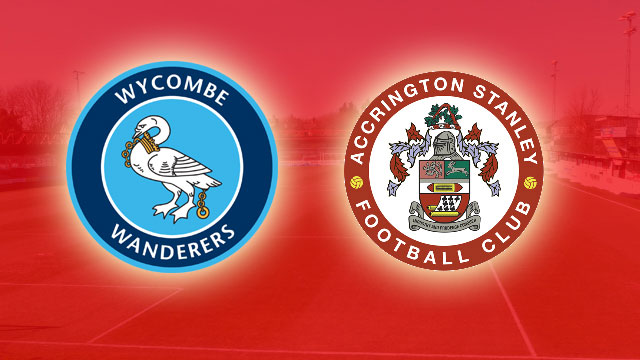 The Reds travel to Wycombe tomorrow for the final away game of the League Two season.

John Coleman’s team are looking to take another big stride towards automatic with a win over the Chairboys.

Wycombe were a penalty shootout from League One at the end of last season when they suffered the narrowest of defeats to Southend United in the play-off final at Wembley.

The Chairboys had finished fourth in League Two, a dramatic turnaround from the previous campaign which had seen them avoid relegation only on the final day.

This season their aim must have been to go one better than in 2014/15 but they saw their chances of claiming a play-off place in this campaign ended last weekend. 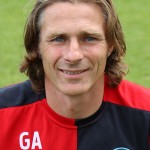 Having played for the likes of Preston, Wimbledon and QPR during his playing days, Ainsworth took over managerial duties at Wycombe in 2011.

He guided the club to safety in his debut season and again in 2014, before taking his side to the play-off final in 2015.

He was named LMA Manager of the Year for his achievements last year, and has developed another strong squad this season. 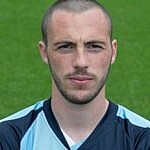 Having made his first Premier League start for QPR at Liverpool in 2012, Harriman became one of Gareth Ainsworth’s first loan signings as Wanderers manager, playing 20 times for the Chairboys the following season.

After loan spells at Gillingham and Luton, he returned to Adams Park and was meant to be there until January.

The versatile 23-year-old then saw that move made permanent and he’s been a virtual ever present this season, scoring eight times

The Reds are unbeaten in ten games and have won their last four away from the Wham Stadium.

Another victory, coupled with a draw or defeat for Bristol Rovers or a defeat for Oxford, will see Stanley promoted.

They are second in League Two, two points clear of fourth place.

Wanderers were beaten for the first time in four matches when they went down 2-1 to Portsmouth at Fratton Park last weekend.

They’re ninth in the table and can no longer make it into a play-off position.

Matt Crooks is likely to have played his final game for the club, with his ankle injury likely to keep him out for the season.