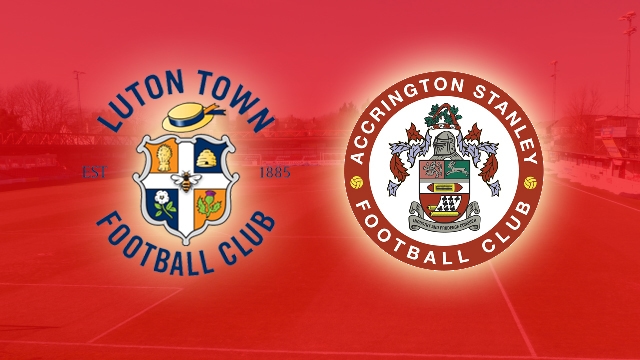 John Coleman’s team head to Luton Town looking to keep up their push for the third automatic spot.

After earning promotion to the Football League prior to the 2014/15 season, the Hatters were able to avoid dropping straight back down and are looking to build this season.

With a squad nicely mixed with youth and experience, Nathan Jones’ side will still harbour thin hopes of reaching the play-offs this season. 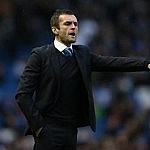 Nathan Jones was appointed as John Still’s successor in January 2016.

A former coach and assistant manager at Brighton, Charlton and Yeovil, he was a player at Kenilworth Road in 1995 but left without making an appearance.

Jones spent a year in Spain before returning to the UK and playing for Southend, Brighton and Yeovil where he went onto make over 500 appearances. 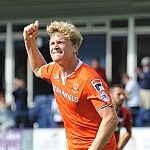 After two spells on loan at Kenilworth Road, McGeehan made the switch permanent last summer as he joined from Norwich City.

The central midfielder played a key role in the Conference title campaign having originally come through the ranks at Chelsea.

He’s scored 13 times this season and won February’s player of the month award for League Two.

The Reds are unbeaten in six games after drawing 1-1 with Cambridge United last weekend.

John Coleman’s team won their last two away games, at Dagenham and Newport.

Luton have lost their last two games, at home to Stevenage and at Barnet.

They have won two of their last five matches though, defeating Plymouth and Leyton Orient away from home.

They sit 14th in the table, eight points from the last play-off spot.

Coleman has a strong squad to choose from with only two confirmed absentees ahead of the trip.

Matt Crooks has stepped up his recovery from an ankle problem but is not yet ready to feature. 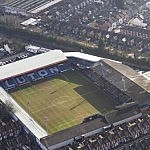 The Hatters have played at Kenilworth Road since 1905 and the current capacity of the stadium is 10,226.

The record attendance that the club have ever achieved is 30,069 which was set against Blackpool in an FA Cup 6th round replay in 1959.