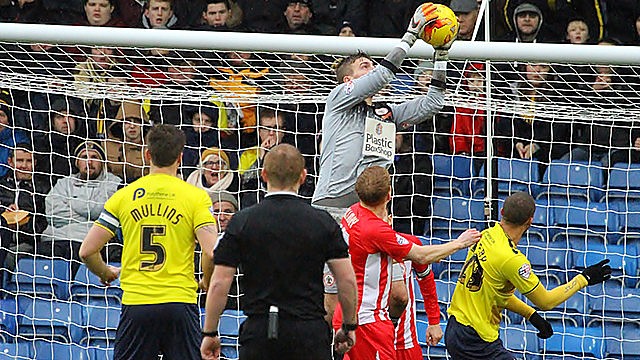 The goalkeeper was dismissed near to the end of the game at Kingsmeadow for handling the ball outside his area.

“My impression is that it’s on the line and possibly just inside the box,” said Stanley boss John Coleman. “I think the officials guessed and you can’t guess when you’re making a major decision.

“Whether that’s enough to have it overturned remains to be seen but I think the grounds that it was difficult to make the calls should be enough.”

The official website will have news of the appeal once the club has received it.