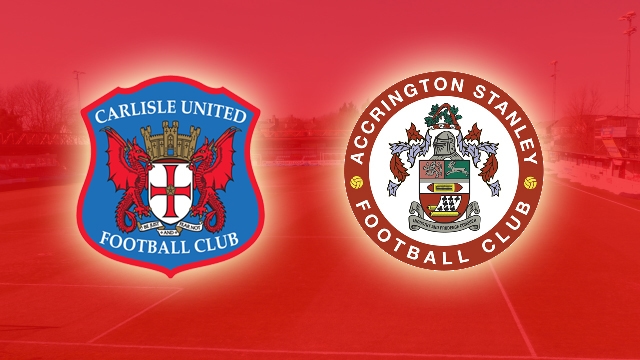 The Reds hit the road tomorrow with a trip north to face Carlisle United.

John Coleman’s men head to Brunton Park boosted by a win over fellow promotion chasers Bristol Rovers and looking to triumph against another side eyeing the play-off places. 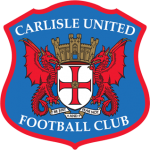 After a campaign spent battling relegation last time out, Carlisle are now fighting at the other end of the League Two table.

Keith Curle’s side are targetting a return to the third tier, a level they last played at in May 2014.

A decade on from winning the League Two title they’ll be out to notch up another promotion if they can, in the face of the adversity brought about by terrible flooding in and around the city. 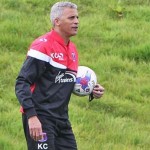 Carlisle appointed Keith Curle as manager until the end of the 2015/16 season in September 2014.

Curle, 51, made more than 700 appearances in a senior career which spanned over 24 years for the likes of Wimbledon, Manchester City, Wolves and Sheffield United.

He started his managerial career as player-manager with Mansfield Town and has also held the reins at Chester City, Torquay United and Notts County. 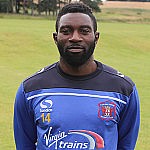 Ibehre started his career with Leyton Orient and went on to make almost 250 appearances during his eight-year stay with the club.

The striker joined Walsall and then MK Dons, including loan spells with Southend, Stockport and Colchester before joining the Us permanently, while he also had loan periods with Oldham and Barnsley.

He joined Carlisle in the summer and has been a revelation this season 14 goals so far.

Stanley returned to winning ways last weekend thanks to Sean McConville’s goal and a clean sheet against Bristol Rovers.

Away form this season has been good, though the Reds have lost on their last two away trips to Exeter and Northampton.

They sit sixth in the table, six points from third and two points better off than Wycombe who are eighth.

Carlisle’s only win in their last six matches came on penalties at Yeovil in the FA Cup.

However, Curle’s side have only lost one league game since mid November to show that they are hard to beat.

They’re currently 13th in the table but within five points of the play-offs with a number of games in hand.

Josh Windass requires hernia surgery and is likely to be ruled out for about a month.

He joins Dean Winnard on the long term absence list, with the defender still recovering from his chest surgery.

Striker Terry Gornell has been nursing a knock this week but hopes to be fit. 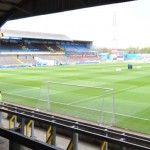 The Cumbrians have played at Brunton Park since 1909 and the current capacity of the ground is 17,949.

The club’s record attendance is 27,500, which has been achieved on two occasions. Firstly when Carlisle hosted Birmingham City in the FA Cup 3rd round in 1957 and secondly when they hosted Middlesbrough in the FA Cup 5th round in 1970.