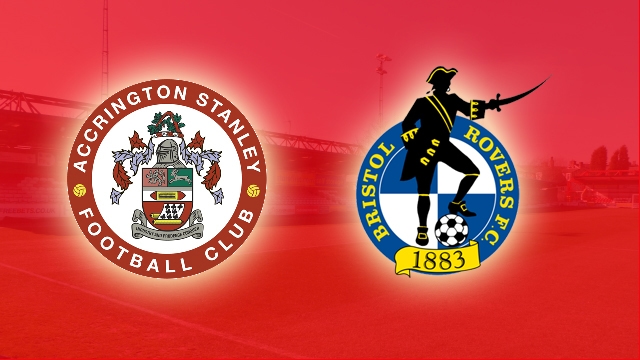 The Reds return home tomorrow looking to get the advantage over fellow promotion hopefuls Bristol Rovers.

The aim will be to take all three points and strengthen a spot in the play-off places, as well as return to winning ways after last weekend’s defeat.

Bristol Rovers returned to the Football League after an absence of just one season when they won last season’s Conference play-off final against Grimsby Town.

Before relegation they’d spent over 90 years in the Football League and have now returned to what they would consider their rightful place. 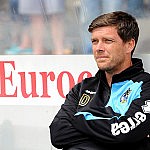 Darrell Clarke took Bristol Rovers from the Conference back into the Football League at the first time of asking.

He became player-manager of Salisbury City and led them to successive promotions – reaching the Conference.

He took over the helm at Bristol Rovers in March 2014, guiding them back into the Football League after a penalty shoot-out win over Grimsby last season. 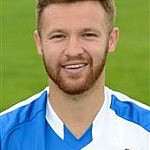 Striker Taylor arrived at the Memorial Stadium from Forest Green Rovers in July 2014 and has been in the goals since then.

He scored 21 goals in all competitions last season as Rovers reached the play-off final at Wembley and so far has hit 15 goals this season.

Taylor began his career with Oxford, played in non-league before, in September 2011, signing for Forest Green Rovers and moving onto Chester City on loan.

Stanley are looking for back to back home wins after beating Hartlepool last week.

They’re also aiming for a return to winning ways after defeat at Exeter last weekend and to do the double over the Pirates this season.

John Coleman’s side sit 7th in League Two, ahead of 8th placed Wimbledon on goal difference.

They have only lost one of their last 10 league games and have won six of them so they are one of the in-form teams of the division.

There could be new faces on show after the manager’s recent recruitment.

New signings Scott Brown and Mark Hughes could come into contention after completing deals this week.