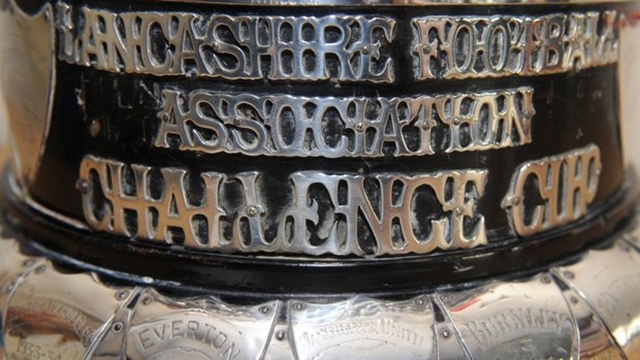 Stanley will take on Everton in the semi-final of the Lancashire Senior Cup sponsored by Molson Coors this evening.

The game will be played at Southport FC’s Haig Avenue, with kick off 7pm.

Admission prices are £5 for adults and £3 for concessions.

The Reds are expected to include the majority of first team players not involved in last night’s League Two victory over Hartlepool United.

“We’ll be taking it very seriously,” said Stanley boss John Coleman. “We want to get 90 minutes into players who need it. It’ll be a big help for us to do that. I don’t think I’ll learn too much from watching Exeter play Liverpool as our game at the weekend will be totally different so I’ll be concentrating on the Senior Cup.

“As a Liverpool fan it’d be nice to get one over Everton if we can.”