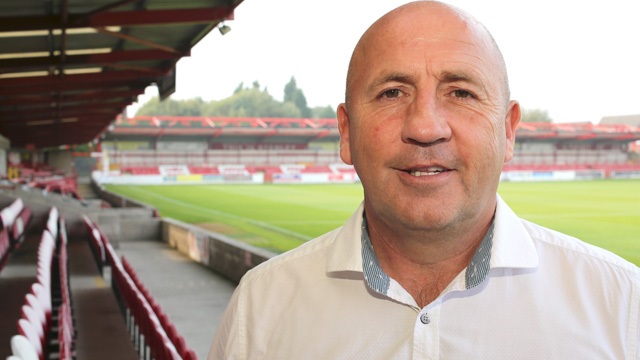 John Coleman has received a nomination for Sky Bet League Two Manager of the Month for November.

The Stanley boss saw his side win at Cambridge and York in a month that saw them pick up seven league points from three matches.

The winner will be announced on Friday.