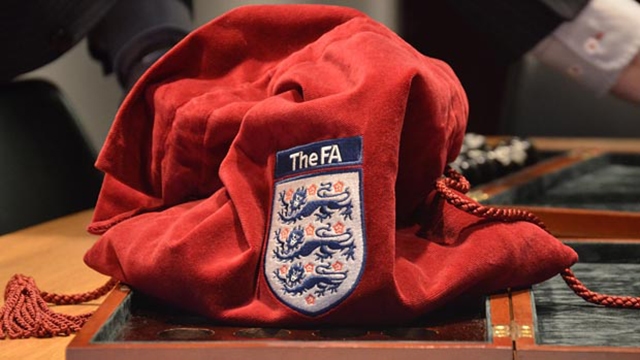 Ahead of Stanley’s Emirates FA Cup clash with Portsmouth on Saturday, Jonathan Davies takes a look back at four of our second round matches in the recent history of the competition.

Despite taking out Second Division Huddersfield Town in round one, few had given Conference club Stanley a chance when they were drawn to play another third-tier side in Bournemouth.

However, the Reds earned a credible 1-1 draw at Dean Court to set up a replay at a freezing Crown Ground.

The hosts held their own all the way into extra-time, as goalkeeper James Speare made important saves to deny Warren Feeney and Wade Elliott.

The clash went to penalties and, after seven successful kicks, Karl Broadhurst blazed the visitors’ fourth attempt over the bar.

This left the door open for the popular Paul Howarth to convert and send John Coleman’s men into ecstasy and through to the third round. 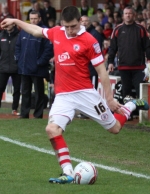 Despite being without a win in six, this gave the Bees a psychological advantage coming into the clash at Underhill.

Accrington had won their last two, however, and produced a stubborn performance in the capital.

Michael Symes went close early on, before Bobby Grant struck what proved to be the winner after just 16 minutes.

James Ryan also went close, while Paul Furlong and Dean Sinclair wasted chances at the other end as Stanley set up a third round clash with Gillingham. 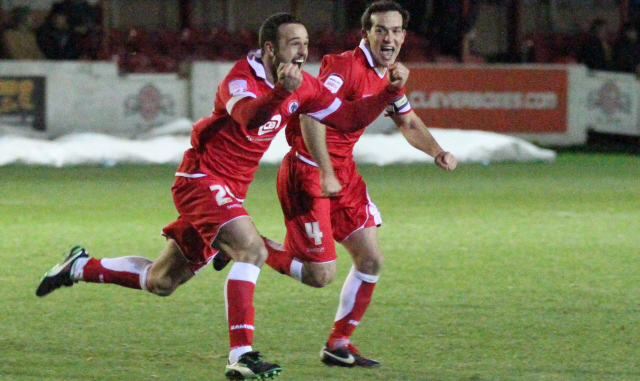 It was hard to pick a winner from this tie – Stanley had won just one of their last six matches, while Oxford’s victory over Northampton Town last time out was their first in five.

The visitors made a bright start and took the lead on 12 minutes thanks to an individual effort by Jon-Paul Pitman, who cut in from the left wing and rounded Paul Rachubka before finishing.

James Constable equalised for the visitors four minutes from time, but the hosts thought they had won it in the dying seconds of the 90 when Lee Molyneux curled a  25-yard free kick into the top corner.

The Reds’ joy was short-lived, however, as Michael Raynes popped up in the fourth minute of stoppage time to head home a dramatic equaliser for Oxford.

There was no salvation for Stanley, either, as the Us went on to win the replay 2-0. 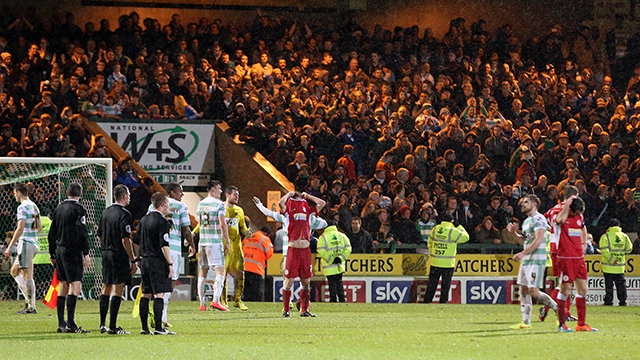 This was arguably the biggest second round tie in Stanley’s history, with a home clash against Manchester United at stake.

Accrington found themselves just 90 minutes away from earning a much-needed massive pay day but first they needed to overcome League One Yeovil in a second round replay.

They had shown great character after falling behind at the Store First Stadium 10 days earlier, with Tom Aldred equalising in the second half to force a replay at Huish Park.

The Reds put up a valiant effort in Somerset and Shay McCartan hit the post on 78 minutes with Matt Crooks missing the follow-up.

But their dream was finally ended in the 84th minute, when Simon Gillett struck for the Glovers before Kieffer Moore put the tie beyond any doubt two minutes from time – and broke Stanley fans’ hearts.