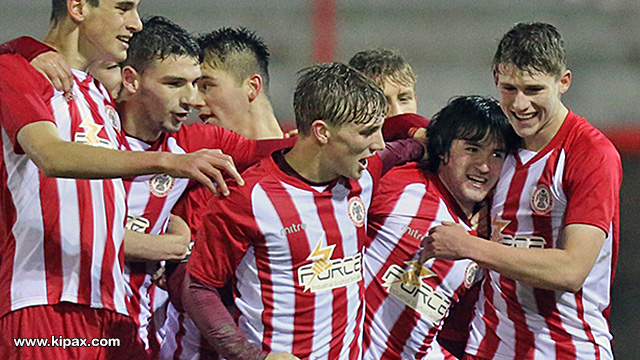 Accrington Stanley’s under 18’s will host Crystal Palace in the third round of the FA Youth Cup on Tuesday 15th December at the Wham Stadium.

Admission will be £5 for adults and concessions and £2 for under 17’s.

The young Reds are enjoying another decent run in the competition having defeated non-league Basford in round one and knocked out Lancashire rivals Fleetwood in the second round.

Now they’ll be out to cause an upset and send their Premier League opponents out.