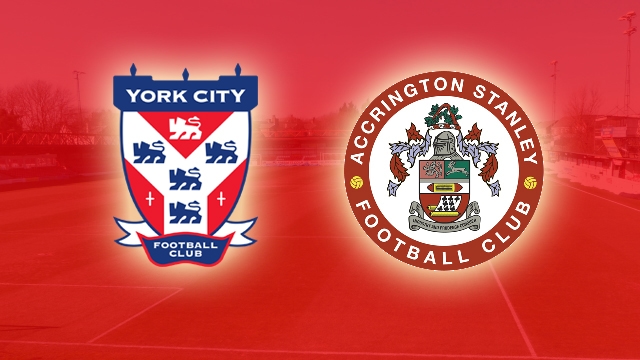 After a midweek postponement the Reds return to action with a trip to Bootham Crescent.

John Coleman’s team will be out to beat York City for a second time in a month after an FA Cup victory three weeks ago. 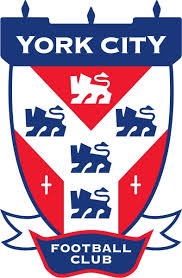 York have been back in the Football League since 2012 when they beat Luton Town in the Conference play-off final.

They were League Two play-off semi-finalists in 2014 but were beaten by Fleetwood Town and have since been in the bottom half of the table.

They finished 18th last season and parted company with manager Russ Wilcox earlier this month, with Jackie McNamara replacing him at the helm. 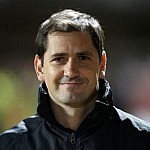 Jackie McNamara was appointed the new York manager earlier this month replacing Russ Wilcox and took charge of the Minstermen for the first time against Stanley in the FA Cup.

Former Celtic defender McNamara previously managed Partick Thistle and Dundee United and his task will be to lift York from the lower reaches of League Two.

McNamara arrived at Bootham Crescent with former Scotland team-mate Simon Donnelly, who is his assistant for a third time. 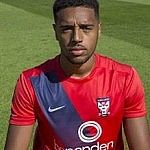 Former Sheffield Wednesday striker Oliver returned to his native Yorkshire in the summer to sign a two year deal at Bootham Crescent.

After leaving Hillsborough he played non-league for Lincoln City before earning himself a move to Crewe Alexandra.

Last season he had a loan spell at Mansfield and so is well used to League Two and has already netted half a dozen goals this season.

The powerful front man actually played for Stanley in a pre-season game at Bootle in 2012 under Paul Cook.

Stanley are unbeaten in five games, with four of those matches ending in wins.

Away from home form is good, with Coleman’s men having lost just once on the road since mid-August.

The Reds sit fifth in the League Two table, five points from the top three.

McNamara is yet to taste victory since taking over, with his five games in charge all ending in defeat.

The most recent reverse came against Portsmouth in midweek when ten man City lost 6-0.

Their last victory came in the Johnstone’s Paint Trophy against Doncaster last month.

Fellow injury victims Gerardo Bruna and Adam Buxton are making good progress and could soon be back in contention. 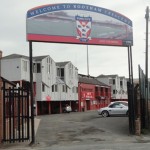 City have played at Bootham Crescent since 1932, after having previously played at Fulfordgate. The current capacity of Bootham Crescent is 7,872 and the club’s record attendance is 28,123, which was set against Huddersfield Town in the FA Cup in 1938.

Postcode for satnav YO30 7AQ