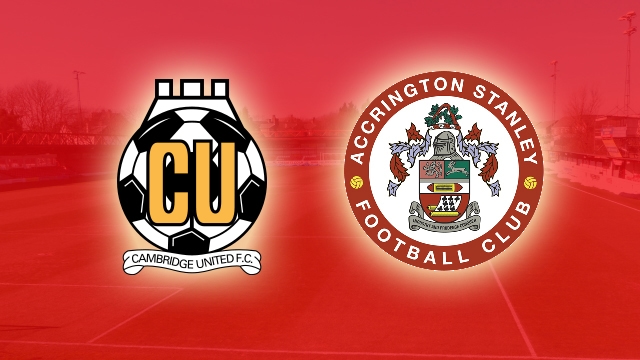 The Reds are on the road again tomorrow with a trip to Cambridge United.

John Coleman’s team head to the Abbey Stadium looking to extend their unbeaten run and continue a season of encouraging away form. 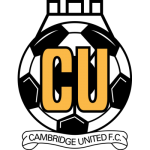 The U’s finished comfortably clear of relegation in 2014/15 in what was their first season after returning to the Football League.

There were hopes that United could push for promotion this season, but results have been below expectations thus far.

This ultimately led to the sacking of Richard Money, with Cambridge now looking to turn a corner under new management. 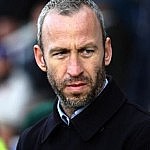 The 37-year-old had been available since he was sacked by the Magpies in March. 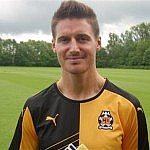 Something of a coup for the U’s over the summer was the signing of Corr from promoted Southend United.

He clinched promotion to League One with the Shrimpers last season before signing for Cambridge.

His other previous clubs include Leeds, Sheffield Wednesday and Bristol City, with Corr a constant scorer at all clubs.

The Reds head south unbeaten in four games after wins over Dagenham, Leyton Orient and York and a draw with Newport.

Away from home John Coleman’s side have lost once since August.

They sit fifth in League Two, two points from the automatic promotion places.

United’s form has been up and down so far this season, with Derry losing his first match in charge last week against Oxford 1-0.

In recent weeks they have beaten Yeovil in the league and Basingstoke in the FA Cup.

Stanley await news on Dean Winnard’s fitness after the defender limped out of last weekend’s draw with Newport County.

Forward Shay McCartan is back in contention after scoring for Northern Ireland’s under 21’s during the international break and Joe Wright also returns after going away with Wales. 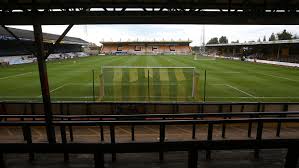 The Us have played at the Abbey Stadium since 1932 and the current capacity of the ground is 9617.

The record attendance that the club have ever achieved is 14,000, which was set in a friendly match against Chelsea in 1970.