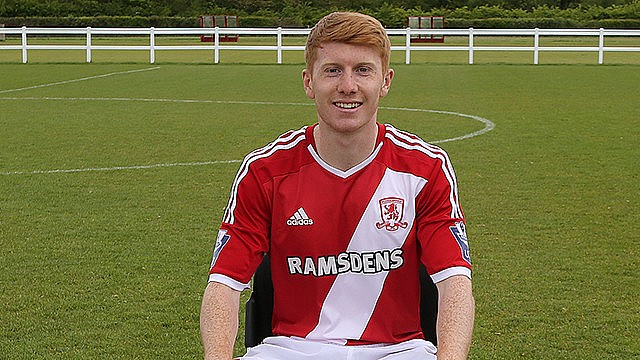 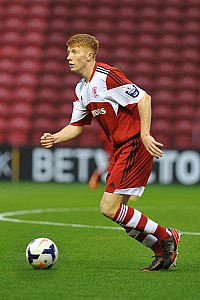 The full back will stay at the Wham Stadium for an initial month.

The 20-year-old made over 20 appearances in League Two in a loan spell at York City last season and has just completed a similar period with Hartlepool United which saw him feature six times.

Halliday comes to Stanley with defensive numbers short and goes straight into the squad for this evening’s game with AFC Wimbledon in League Two.

An interview with the new boy will be on the official website later this week.