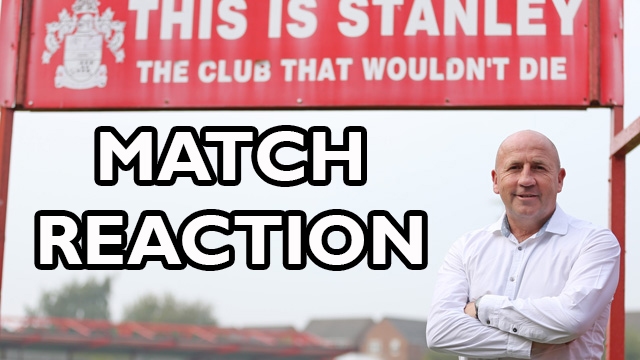 A solitary goal from Josh Windass, coupled with a terrific clean sheet saw the Reds leave the Matchroom Stadium with three points.

And Coleman was impressed with the team performance.

“I’m really pleased for the players,” he said. “I keep saying it but I only say it because it’s the truth – it’s all about the players. Some of the football we played again was very, very good and very assured.

“But for a five or ten minute spell in the second half where we got a little bit edgy and snatched at things I thought it was a controlled performance. Orient are a good side and on another day they would’ve scored a couple in the first half. Dean Winnard made one unbelievable block to stop them after a great save by Jason Mooney.

“Then we limited them and kept them at arm’s length in the second half. They’ll win lots of games here. I think they’ll be challenging for automatic promotion come the end of the season.”

The manager also singled out a travelling contingent of 139 who celebrated with the players at full time having made themselves heard throughout the 90 minutes.

“They were superb,” he smiled. “It’s a long way to come and they get constant jibes about coming in a taxi. They can come however they like if they keep supporting us like that! They sang and got right behind the players and it’s great for them that they can enjoy that trip home now.”