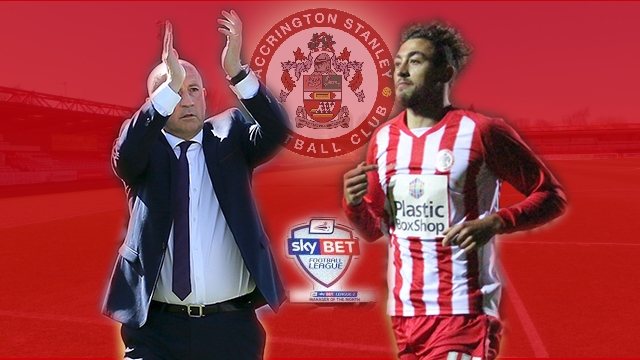 John Coleman is up for the Sky Bet League 2 Manager of the Month award.

He led the Reds to four wins and a draw in the month.

Meanwhile, midfielder Matt Crooks has been nominated for the Player of the Month prize.

The 21-year-old was an ever present in midfield in the month, scoring two goals including the winner against Yeovil Town. 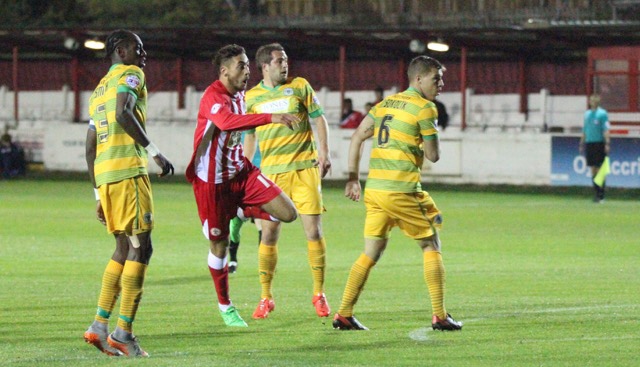 Crooksy will battle it out against Barnet striker Michael Gash, Michael Harriman of Wycombe and Mansfield’s centre back Krystian Pearce.

The winners of the awards will be announced at the end of the week.

Good luck to Coley and Crooksy!