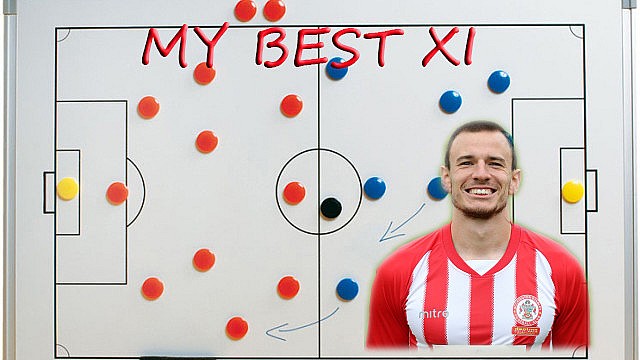 Now that the final selection has been announced using your suggestions, we asked long serving defender Dean Winnard to have a go at picking his FLDreamTeam. 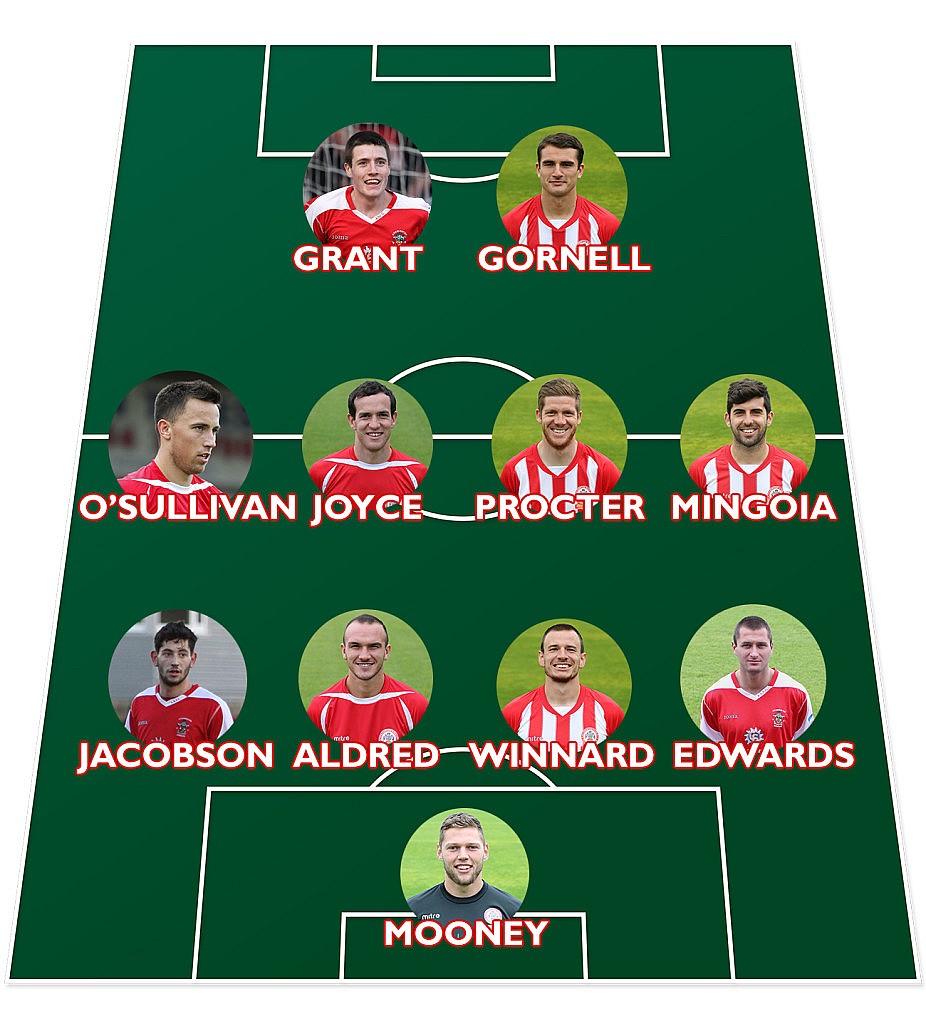 JASON MOONEY GK
I know betts (Marcus Bettinelli) did it for a longer period but if Jason keeps on progressing or even doing what he’s doing which I’m confident he will, he will have a great career

PHIL EDWARDS RB
Don’t think I’ve ever seen this guy have a bad game , had to stick him at right back to make room for my self

TOM ALDRED CB
We never had a full season together but found our selfs in 2 relegation battles together which we made 47 games, 16 clean sheets, 52 goals against, 74 points which if you compare against our play-off year of 46 games, 17 clean sheets, 55 goals against, 73 points it’s very similar, we had a much better team in the play-offs so I think that the stats Tom & I had just out do the play-off season

JOE JACOBSON LB
Same as Phil – never seen this guy play bad and had a wand of a left foot. I still wanted to fit Sean Hessey in here though but I’ve never seen him play left back so it’s unfair

LUKE JOYCE & ANDY PROCTER CM CM
Mention these two together because the complimented each other so well  , Joycey pulling the strings with Proc running around doing all the hard work getting no credit , both great players and top lads

PIERO MINGOIA RW
People must be thinking I’m crazy for not picking Jimmy Ryan but having trained against them both having been a left back , Piero caused me a lot more problems , he’s so consistent and fit. There are not many players like him.

BOBBY GRANT F
It was between Bobby and Michael Symes after that season they had together. They both got 16 goals, but it’s Bobby’s versatility to move postions which just gives him the nod

TERRY GORNELL F
He just got in my car school so he would disown me if he didn’t make it! In the play-off year he played up top on his own and caused every back four problems, always a nightmare to mark in training unless he’s had a Super Sunday!