Mixed news for Coley on personnel

Stanley manager John Coleman has some food for thought ahead of Saturday’s trip to Bristol Rovers with a number of players pushing for a start but one definitely ruled out by injury.

Joe Wright and Shay McCartan have returned to the club after representing Wales and Northern Ireland respectively at under 21 level.

In the short term the impact on their club fortunes could be very much opposed.

“Unfortunately Joe took a bad bang on his knee,” explained Coleman. “It looks as though he’ll be out for a couple of weeks now.

“It’s always a bit of a risk but I think Joe was carrying a bit of knock anyway and you can get injured in training so I’ve got no problems with that. 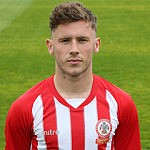 “Shay played a full game and then played part of the other game so that will be good for him to get some football into his legs.

“I think that will help Shay a lot. He needs to play games and will be short of match fitness if anything but the more he plays the better he’ll get. There’s no doubt that he’s a good player but unfortunately because of the injury he’s missed out with us but there will be numerous opportunities for him.

“He’s another option and he gives us something different. He’s very dynamic in the final third and that’s possibly something we could do with more of.

Coley’s plan is not to add though, instead preferring to find a way to develop the club’s young players and improve their chances of breaking into his first team.

“The loan window for us will be more about sending some of our players out to get some game time,” he said. “There will be one or two in the next two weeks who will go out. 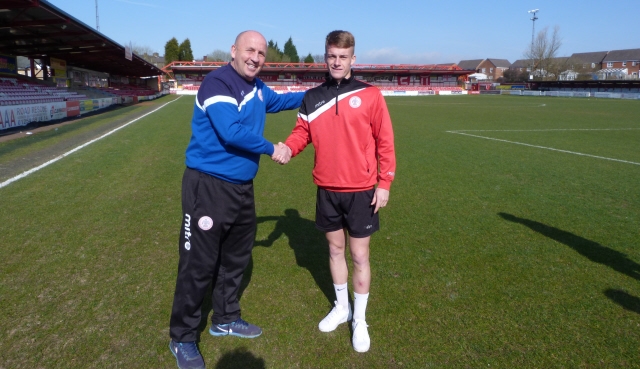 “You can’t put a price on experience for the younger players. They have to use it as a chance to force their way into our 18 and our starting eleven. If you take Maz Hazeldine as an example, he’s been absolutely breathtaking in the last week in training and he’s pushing for a start but may benefit more from a spell of lots of games in a short space of time and then coming back, bypassing the bench and being ready to go straight into our starting eleven.”