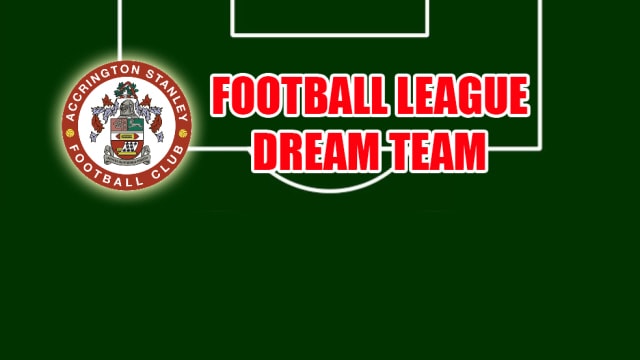 To mark a tenth successive season in the Football League, this summer Accrington Stanley asked supporters to nominate players to feature in a dream team built from the biggest stars and best servants of almost a decade of League Two football at the club.

We were inundated with suggestions, with large numbers of people proposing their choice of team.

The only rules were that the players had to have featured in a Stanley Football League campaign, so between 2006 and the present day, and the eleven had to be in a 4-4-2 formation (therefore one goalkeeper, four defenders, four midfielders and two forwards)

Some positions were very quickly filled, with club legends like Paul Mullin and Andy Procter put forward by an overwhelming majority of fans.

In the end the players with the most nominations for each shirt number were pitted against each other for a vote on social media and the final team began to take shape.

Here’s who made the grade in the Accrington Stanley Football League Dream Team: 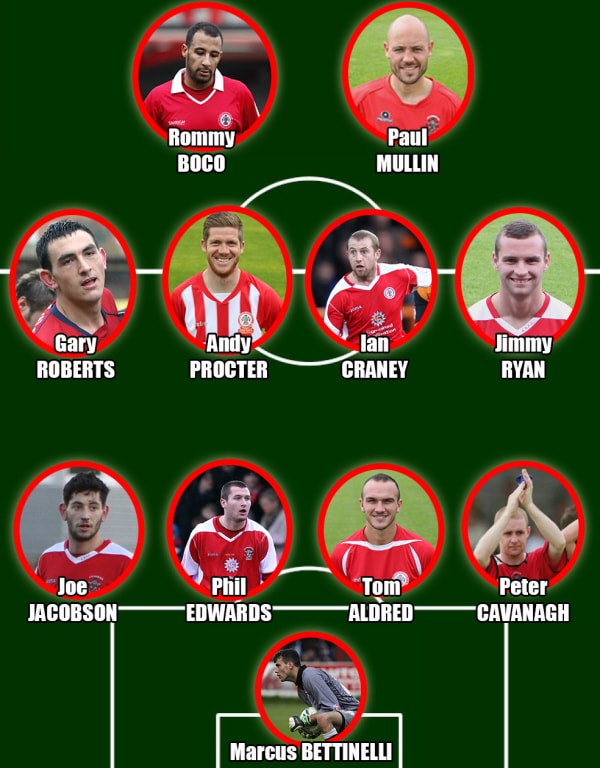 Over the coming weeks and months the official website and match day programme will be profiling and interviewing the players named in the Football League Dream Team.